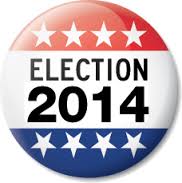 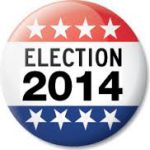 Clearly, November’s mid-term elections were good for Republicans and bad for Democrats, and therefore a tremendous success for the business community, which bet heavily on mainstream GOP candidates.   It paid off. Republicans now maintain majorities in the U.S. House and Senate and picked up some governorships (Maryland, my Maryland!) and state legislatures. With presidential candidates beginning to announce their intentions and form campaign teams, the official starting gun has been fired for 2016 when Republicans also will have to defend twenty-four seats to the Democrats’ ten.

Suffice it to say that a lot happened on Election Day 2014 and there’s at best only a two-year window – and maybe half that – to get anything done. So, if Republicans can get out of their own way and team up to overcome President Obama’s activist/progressive lame duck presidency, what might this mean for business in the coming months and years? Only the most ambitious believers anticipate dismantling of the Affordable Care Act and a rollback of Dodd-Frank, but the more realistic among us anticipate changes positive for business in the following areas: