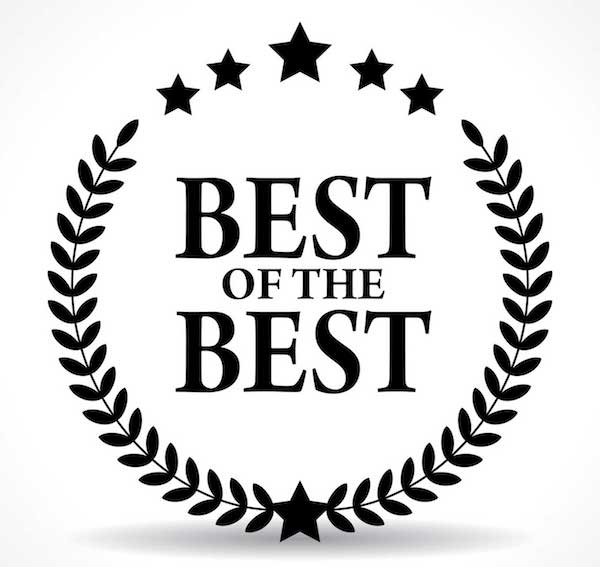 For advertisers and marketers, the Super Bowl is like, well—it’s like “The Super Bowl” for ad buys. With over 90 million viewers, the big game is a high risk/high reward competition for brands to see who can score the most audience attention in the shortest amount of time. Companies can plop down as much as $5.6M for just 30 seconds, and they do it because the Super Bowl moment has a particular value that just doesn’t exist elsewhere.

Yet what we’ve seen over the past few decades is a gradual loss of focus, a kind of mission creep that’s gone haywire. In their efforts to break through all the noisy marketing clutter and really capture audiences in a new way, advertisers have been using more celebrity star power, creative CGI tricks, and even startling gimmicks (like the unfortunate choice to fire gerbils out of a cannon). But as a result, they’ve ended up focusing more on entertainment and less on selling products—and that’s an unbelievably expensive mistake to make.

At TopRight, we believe the role of marketing is simple. Convince customers to buy more, to buy more often, and to build such a strong relationship with a brand that they’re willing to pay a higher price. If an ad entertains, but doesn’t accomplish one of these three things, it’s a waste of money. And to waste $5.6M on an ad can end careers and even tank an entire brand.

As is the case every year, this year’s Super Bowl was a mix of winners and losers. Everyone will have a different opinion of which was best and worst, but at TopRight we pulled together our list of the ads we think will likely sell. We also identified the big flops, plus we reviewed those that could have worked but just tried a bit too hard.

So here it is, our list of the Good, the Bad, and the Meh of Super Bowl LIV.

This one used a reboot of an iconic movie to present the joys of driving the new Jeep. Not certain just how much it will drive sales, but the benefit of the product was easy to understand and the imagery easy to grasp. Very memorable and satisfying.

This one targeted only Pringles users—a smart and good way to go. I didn’t know what Rick & Morty was, but evidently it’s big. What I liked about this one was its focus on the novel new usage (making different flavors through combinations). I think this will drive audience interest and, therefore, profits.

This gave us T-Mobile as a leader in 5G—a huge and important stand to take. It was very bold, too, considering that Verizon 5G was the sponsor of Super Bowl LIV itself (!!). This was a sharp and fun ad that used humor to sell its service and its ideas.

This ad offered audiences a clear benefit of buying their new car. It did use celebrities, but in a clever way that capably sold the plusses of the product with a memorable phrase. I wonder if it works as well in Nebraska as it does in Boston—but I tend to think it will have a great overall impact on audience engagement nationally.

I loved it and it captivated my attention with the technology and the accents. Very memorable.  [Commentary by Bill Price.]

#1 BEST OF THE BEST: “Loretta” by Google 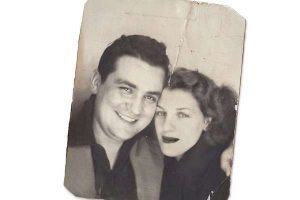 “Loretta” by Google wins as the most popular and easily the most effective ad for Super Bowl LIV. I’ve spent a lot of time thinking about this one. On the one hand, it was absolutely beautiful. On the other hand, I was mad at Google for bringing me down during the Super Bowl. Why did you have to go and make me cry, Google? (And let’s not forget that Google Assistant literally never works that seamlessly. An older person would get extremely frustrated with having to repeat everything twice.) The creative execution was wonderful. The storyline was great. I’m sad—but I like it. [Commentary by Connor Reddick] Click above to see the full ad.

I really liked the Mint Mobile anti-commercial print ad in the New York Times, where the company chose to give away a month of free service to 300,000 people. This figure equates to the cost of a $5M Super Bowl ad. It was bold and interesting—and when you throw in the star power of Ryan Reynolds I think it will pay off big time. [Commentary by Elizabeth Schechter.]

I had no idea what this was when I saw the ad—and afterward I had no interest in finding out.

#4 Fixed the Pretzel by Pop Tarts

The Super Bowl is a great place to launch a food product like this. Lots of eyeballs and media buzz. But this one fell flat. The creative felt off brand, and I wasn’t sure what the benefit of the product was. Did anyone wake up yesterday and say: “I sure wish I could get me a pretzel—from the toaster!”?

#3 Find the Goodness by Heinz

#2 All People are Tax People by Turbo Tax

Linking Turbo Tax to goofy dance moves was entirely arbitrary and irrelevant. Even if the dance move becomes a thing, no one will say “That’s the Turbo Tax dance.” Bad branding all around.

#1 WORST OF THE WORST: “Zero Sugar Done Right” by Pepsi 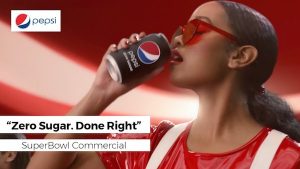 “Zero Sugar Done Right” by Pepsi absolutely wins for most forgettable and regrettable ad. Why would a commercial for Pepsi start out with Coca Cola imagery? And comparing Pepsi zero sugar to regular Coke? Again, a head scratcher. It was a 4-spot series and I didn’t follow what they were trying to accomplish. To me, it was a FAIL! [Commentary by Bill Price.] Click above to see this disaster in its entirety.

There was lots of money spent on cross branding and talent—but what was the point? Stains will come out after years with Tide, sure. But who waits years to wash their shirts? Tide and Bud Light in a commercial together? This was a huge fail. I never really got it. [Commentary by Judi Friedman.]

#4 Make Space for Women by Olay

This one confounded me. I thought it was about empowerment of women, but then they got it wrong by pushing the wrong button. Felt like Olay (a P&G brand) wanted to capture the Dove Body Image campaign—but missed badly.

#3 Going Away Party by Genesis

This one is trying to establish Genesis as the luxury brand of this generation. I like Chrissy Teigan and John Legend, but all I remembered was that it was some car commercial with Teigen in it. I had to google it the next morning to see what brand it actually was. [Commentary by Rachel Pillow.]

Entertaining but 30 seconds after it was over, all I could remember was Chris Rock and Sly Stallone. The brand itself didn’t stick.

“Show Up” by Coca-Cola was easily the most—how shall we say—blah, uninspired, unremarkable, and un-strategic ad of the Super Bowl. I didn’t even want to include this one. Lots of star power. Tons of text bubbles. Somehow Jonah Hill and Scorsese are friends? Like what? What was the product here? [Commentary by Connor Reddick.] Click above if you want to to watch the ad or if you need a quick nap.

Sign up for the TopRight blog! And if you still want more on the Super Bowl ads, check out my RADIO.COM Sports interview here or on Spotify. But if you just want to chat, then connect with me on LinkedIn or Twitter, follow TopRight CEO Dave Sutton on Twitter or, if you want to go deep on transformative branding, grab a copy of Dave Sutton’s new book, Marketing, Interrupted.