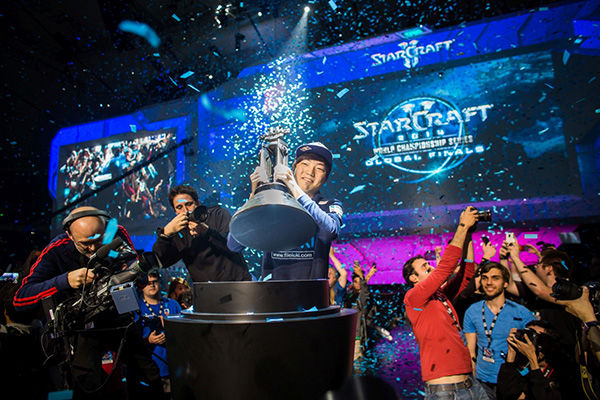 If you’re wondering what I’m talking about, your brand could be missing out on a massive marketing opportunity. eSports are organized, multiplayer video game competitions between professional players. It has become a massive spectator sport — in 2013, 13,000 people packed the Staples Center to watch the world championship final of League of Legends. Today there are approximately 148 million eSport fans around the globe and its events have viewerships that rival the Super Bowl. The market is predicted to reach over $1.5 billion by 2020.

“ESports has changed the world as we know it. No longer can people say video games will get you nowhere because a professional eSports player could earn a salary higher than a doctor’s. It’s one of the fastest growing industries, growing at a rate almost faster than show business.” 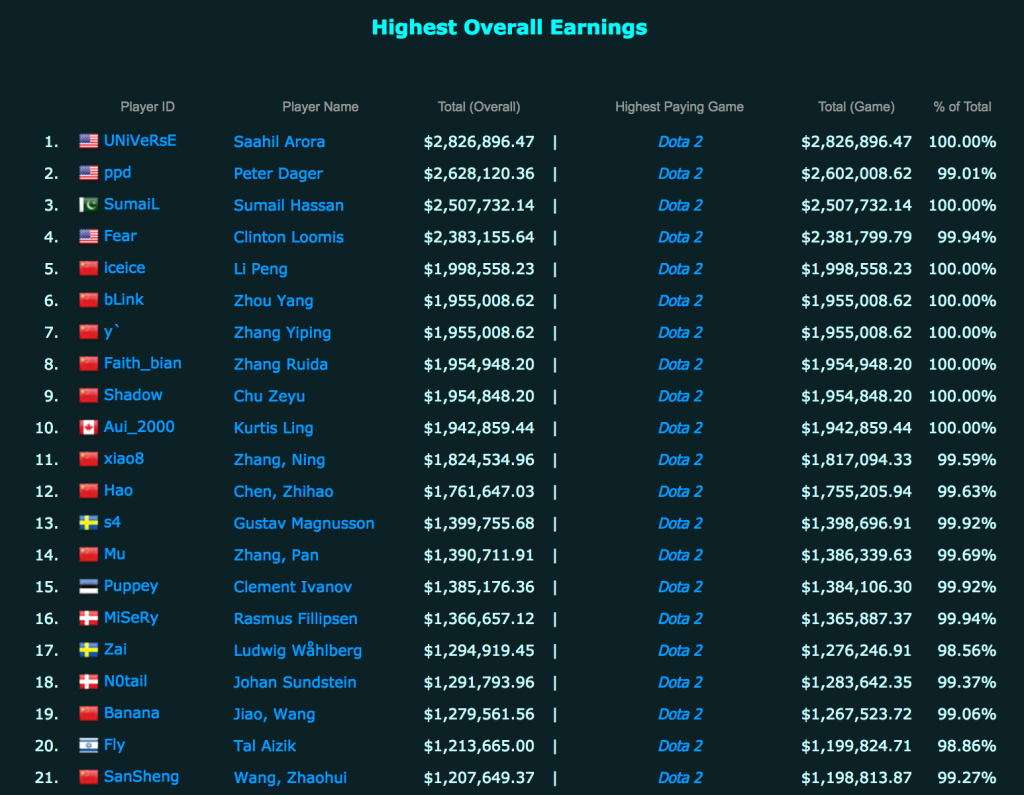 eSports have garnered the attention of the NBA, which recently announced a partnership with Take-Two Interactive Software to launch a professional gaming league for NBA 2K. Teams will be operated by NBA franchises and begin play in 2018. Daryl Morey, GM of Houston Rockets, said that eSports are in the same state that basketball was in during the 1950s.

3 Brands Winning in the World of eSports

“These people are fully invested in this lifestyle, and if you want to reach them, you have to be passionate about gaming as well.” – What The Emergence Of The ESports Industry Means For Brands

Red Bull has been part of the eSports scene since 2006 when it signed Halo legend “Walshy” to its first eSports athletic sponsorship. It has made investments into events, teams, broadcast production, training facilities, content creation, and more. The brand has successfully built a strong loyalty by investing in the culture first and making the brand story about the customer. It has consistently aligned the brand with activities on the fringe of cultural awareness that reflect the wants, needs, desires of the audience.

“They arm themselves with the power of our curiosity and passion, while creating amazing events and content around their brand, but never directly about their product, in a way that is so engaging that consumers will spend hours interacting with it.”  What Brands Can Learn from Red Bull about marketing in eSports

In 2015, Snickers teamed up with three top Twitch Gamers, an online gaming community owned by Amazon. Hosted by more than 1.5 million broadcasters, this community attracts over 100 million visitors per month. Gamers livestream their screens as they compete with one another — and viewers interact in real time. Twitch allows the top 17,000 streamers to participate in an ad-revenue-sharing program. The twist? The players, not Twitch, decide in real-time when the ads run during their streaming sessions.

“It creates a much more honest and genuine relationship between the advertising and the content creators because there is a direct link there.” – Nathan Lindberg, director of global eSports sponsorships at Twitch

Snickers used the social platform to tell its brand story by translating its “You’re Not You When You’re Hungry” campaign into a live broadcast prank. The brand partnered with 3 gamers with large audiences and followed the theme that “you start to play terrible because you’re hungry.” So, the hungrier the players got, the worse they played. Finally, each walked out and returned as a different person; only after eating a Snickers did they revert to themselves. Viewer interaction went wild with live-commenting throughout the prank. This interactive and engaging campaign by Snickers is exemplary of a brand helping the audience be the hero – by eating a Snickers, the players were able to recover and play great again.

Coca-Cola has made large investments into the eSports culture through immersive events, viewing parties, and engaging content. Matt Wolf, who oversees eSports for Coke as its VP-entertainment ventures and gaming, said the key to reaching eSports fans is to “really understand them and, in a way, be one of them” so that marketing “is organic and natural.” He added: “If it is, you get unbelievable loyalty and praise. And if it’s not, you can get some pretty serious toxic backlash.” 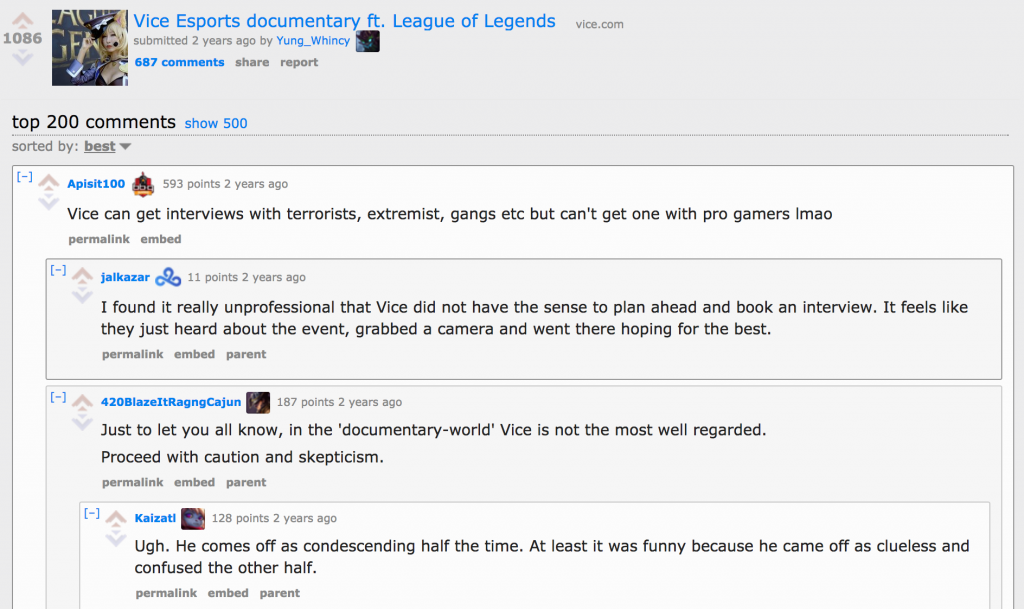 “It’s one of the most hard-fought, earnest, passionate, harshest cultures out there. You can’t actually afford any sort of missteps.”  – Hosi Simon, GM at VICE

While this presents a great opportunity for your brand, you must be committed and involved in gaming culture. Red Bull and Coca-Cola have dominated the market because they invested the necessary time into understanding their audience and speaking their language. Your brand story has to give your audience a reason to care, a reason to engage, and a reason to advocate on your behalf. Remember, the customer is the hero of the story, not the company.

Before jumping into the world of video gaming, you must have a compelling brand story aligned with your brand strategy and the right systems in place to execute that strategy flawlessly. We share how to bring simplicity, clarity, and alignment to your brand story, strategy, and systems in our ebook Transformational Marketing: Moving to the TopRight. Download it now!