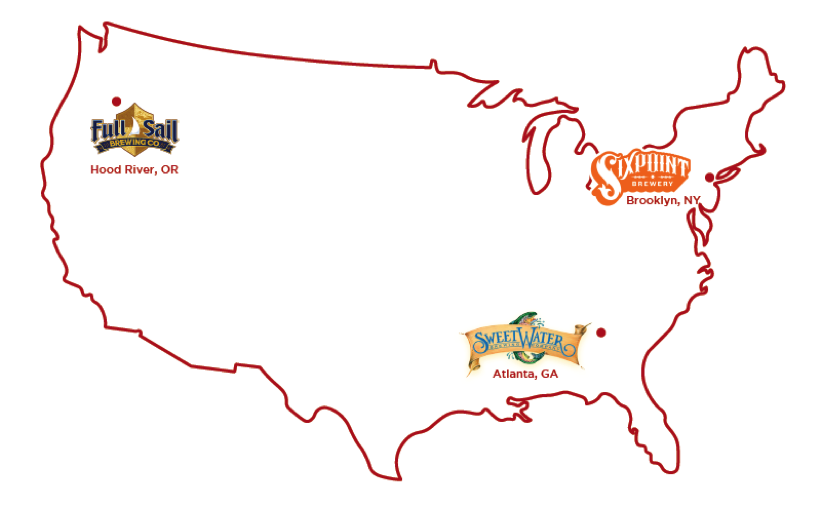 Imagine you are standing in the beer aisle of the grocery store, faced with the choice of dozens of different craft beer brands, clever names, enticing styles, and unique brews.  How do you make your decision on which beer to pick?

The number of operating breweries in the U.S. grew 15 percent in 2015 alone and accounted for 21 percent market share by dollars and 12.2 percent share by volume.

With so many options in the market, how does a craft beer stand out from the pack?

The real challenge for a craft beer brand today is not competition from the global mega-brands like Budweiser or Coors. Craft brands can easily set themselves apart from the mega-breweries through stories about the art of brewing, sharing their passion for artisanal ingredients, and celebrating the local flavors that represent the culture of a particular city or region.

The big challenge today is how to stand out from the other 4,269 craft brewers churning out beer, especially when many of the stories look like they were ad-libbed into the script below, with no real differentiation and without a story that connects with their customers in a compelling and engaging way.

For some craft brewers, standing out from the crowd may mean sponsoring more local events or hosting a trivia night at the brewery each week. However, in order to create a lasting impact and turn customers into brand advocates, craft breweries have to curate a meaningful story – one that goes beyond “we are not a Budweiser, we started in a garage.” It must be a compelling story that the people drinking that beer can relate to and understand. Ideally, it’s a story where the consumer is the hero, not the brewmaster!

Intrigued by this big boom of craft beers (and with Labor Day around the corner), we selected three breweries from around the country – two of which are in the top 50 craft breweries – to explore how they craft their brand story to connect and engage with their customers. 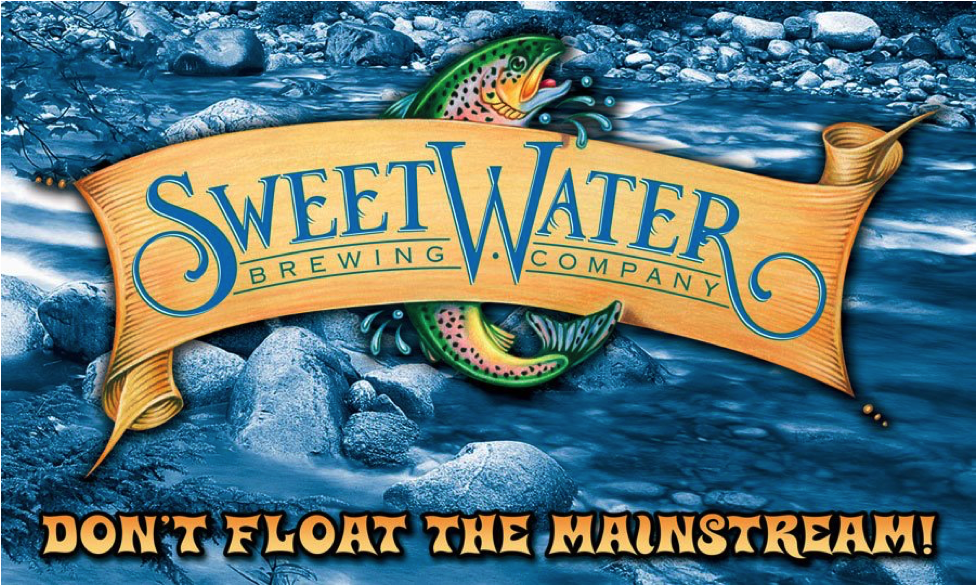 Known for its motto “Don’t float the mainstream”, this Atlanta-based brewery was founded as a West Coast style transplant to the Southeast. This laid back attitude is in all of their messaging and branding. The evolution of the Sweetwater story emphasizes environmental sustainability, local music, and community engagement.

Sustainability ain’t just a buzzword round these parts. Whether it’s using electric hand dryers instead of paper towels in our bathrooms or utilizing natural skylights throughout the building, we’re committed to keeping things green wherever and whenever we can.
– Sweetwater Brewery

Sweetwater is unapologetically West Coast laid back, with a twinge of southern charm. 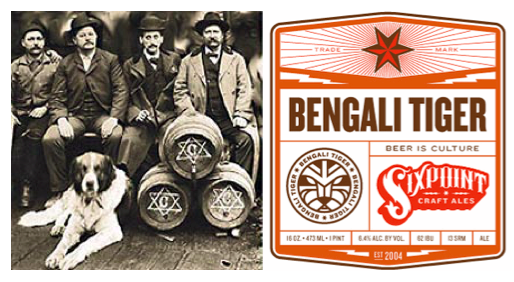 With the tagline “Beer is Culture”, this younger brewery celebrates the history of brewing and the cultural revolution it inspired.

While some historical records indicate Sixpoint Brewery was founded in 2004, the real birth of Sixpoint begins at the dawn of civilization. That is when the earliest societies began cultivating cereal grains to make fermented beverages, and the desire for excellence in the craft of brewing was forged. Even during the earliest civilizations, rich iconography had adorned various brewing vessels, and pictographs depicting the craft of brewing were rife with symbolism. One symbol has transcended and survived throughout the ages – the Sixpoint Brewers’ star.
– Sixpoint Brewery

This brand story is reinforced in their visual identity with the Sixpoint Brewers’ star, which is an iconographic symbol that, for centuries, beer brewers put on kegs to symbolize purity. This balance of satyr and brand story speaks to and engages beer drinkers who are tired of being beaten up with the same story over and over again. 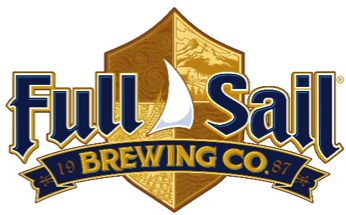 An effective brand story paints a picture that makes customers want to engage, learn more, and buy. It shares the what and why – what a company does and why it matters to the customer.

The reason we started Full Sail in the first place was to build a company that was completely different from the ones where we’d previously worked. It wasn’t about business as usual. It was about finding our calling in life — about truly appreciating our “human resources,” and balancing work, life, family and friends in a way that makes life truly worth living.
– Full Sail Story

Full Sail’s mission and brand story speaks to its audience in a narrative that customers connect with and understand.

What craft beer will you be drinking on Labor Day? Enjoy your holiday! Cheers!

A clear, compelling and unique brand story is the key to engaging customers and transforming them into brand advocates. Learn how to bring simplicity, clarity, and alignment to your brand story by downloading our ebook Transformational Marketing: Moving to the TopRight.