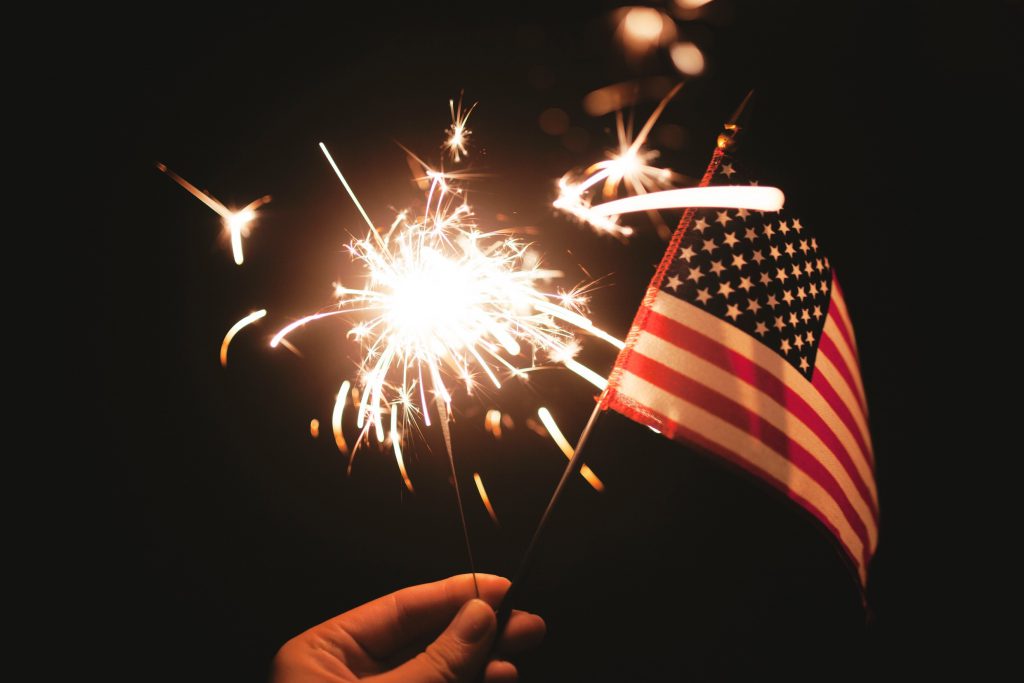 Too busy to plan your July 4th in the chaos coming up? This weekend, excited Americans will spend a total of $71.23 million on red, white and blue apparel/decorations, $1.6 billion on beer and wine, $7.15 billion on food, and $800 million on fireworks. This bonanza has evolved significantly from the picnics, speeches, prayers, and fireworks of its 1777’s origin. Although this holiday is meant to celebrate the founding fathers of this country, it is also a time away from the office to enjoy the summer weather with friends and family. The holiday began with modest celebrations, but it’s easy to get lost in the buzz of modern festivities. To help you sort through all that chaos, we’ve compiled this list of ways to make the most of your Independence Day.

“May we think of freedom, not as the right to do as we please, but as an opportunity to do what is right” – Peter Marshall

This American holiday is still centered around family, BBQ, and beer, but shopping has become a major part of the holiday tradition. Companies around the U.S., both large and small, are taking advantage of the holiday by offering sales that are hard to resist. The following brands are just a few examples of these tempting 4th of July sales:

Of course, hot dogs and hamburgers are on the menu for this year’s 4th of July celebration. Try to spice things up this year with these recipes: 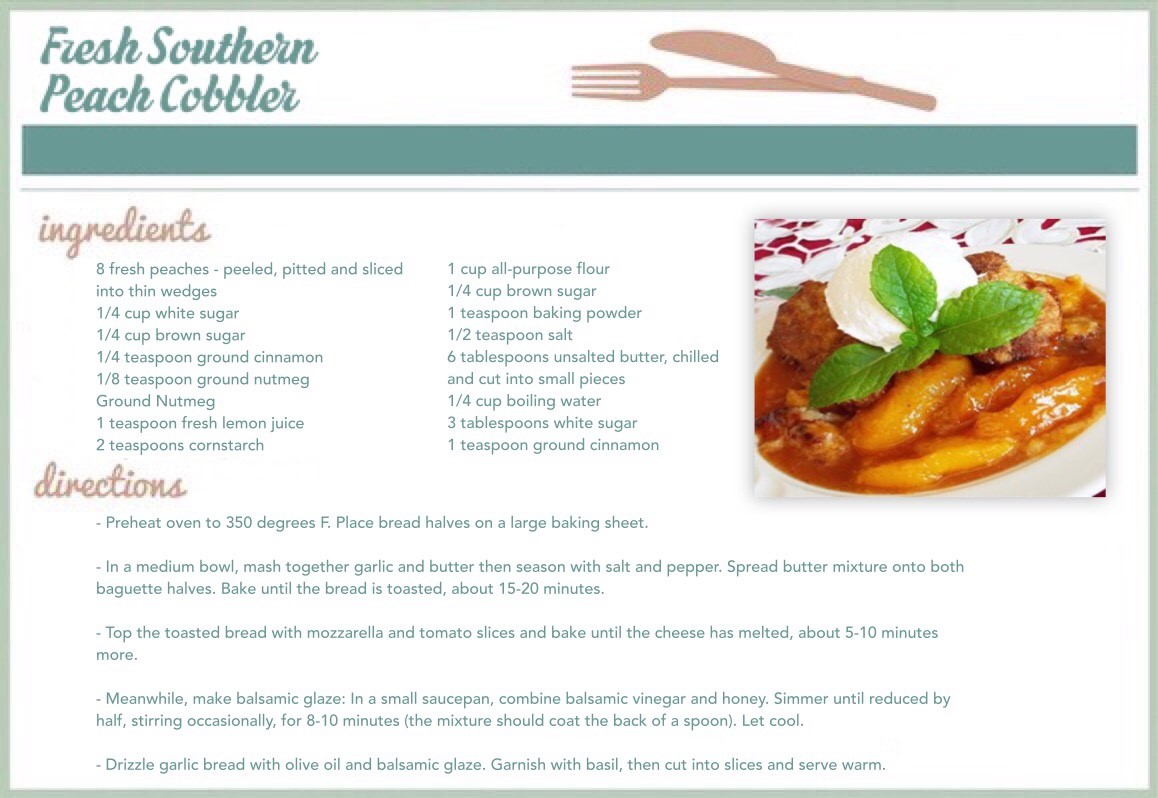 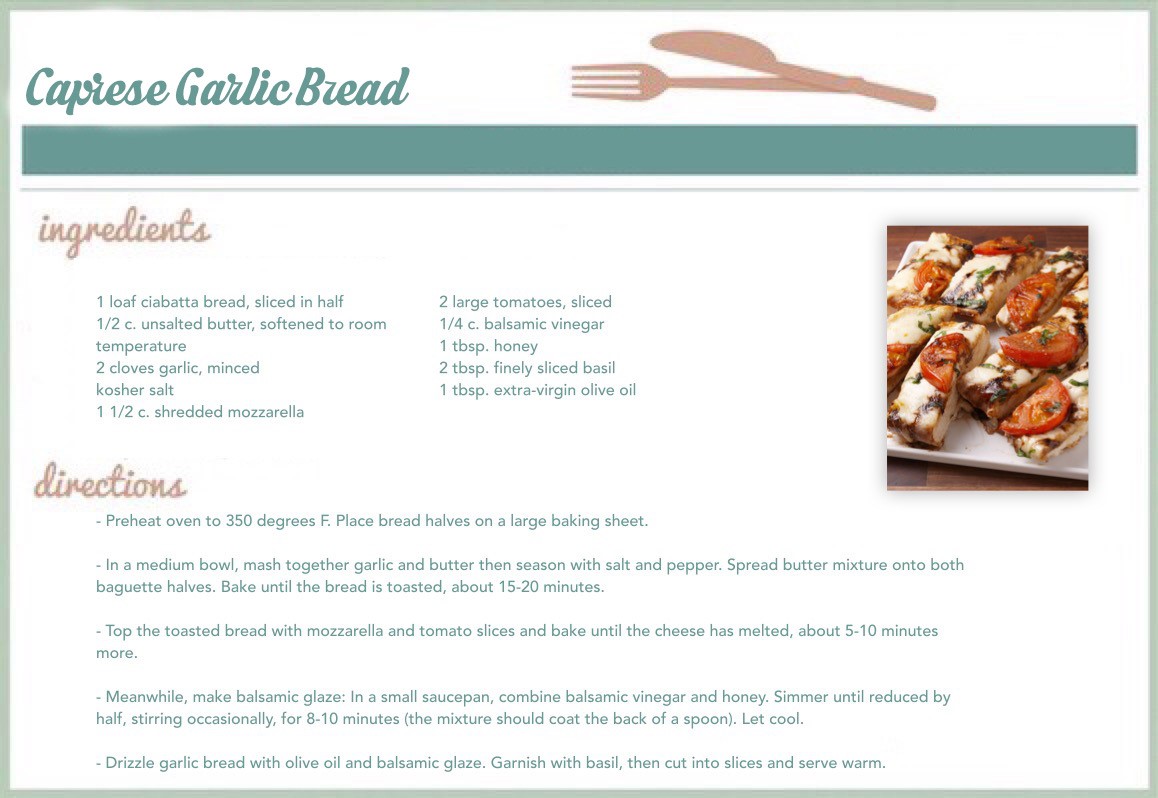 What better way to enjoy time off than to catch up on all your favorite shows. If you’re looking for some new shows to get into, we’ve listed this year’s top shows according to Metacritic below:

This year, a total of 44.2 million people will travel more than 50 miles from their homes to celebrate Independence Day, according to the AAA. With 1.25 million more travelers than last year, this will be the most traveled Independence Day on record.

Of the 44.2 million traveling, 37.5 million of them will be driving to their destinations. This 2.9% increase in road trips is due to the cheaper gas prices with the national average price for a gallon of gas being $2.28, a historic low for the summer travel season. Additionally, car rental rates are about 14% less than the last Independence Day.

You could watch Macy’s 4th of July Fireworks on NBC or you could go to a local firework show in your community. But wouldn’t it be more fun to fire off your own fireworks after a great meal? This year, Americans will spend a total of $800 million on fireworks. We celebrate the 4th of July with fireworks because before the Declaration of Independence was signed, John Adams envisioned fireworks as a part of the festivities. In a letter written to Abigail Adams on July 3, 1776, he wrote that the occasion should be celebrated…

“With Pomp and Parade, with Shews, Games, Sports, Guns, Bells, Bonfires and Illuminations from one End of this Continent to the other from this Time forward forever more.”

The first commemorative Independence Day fireworks were set off on July 4, 1777, and every year since. If you choose to fire off your own “illuminations” this year, just remember to exercise caution!

Whether your company can offer exciting sales, new recipes, or other engaging content to an eager holiday audience, there is always a way to tell your brand’s story through current events.

To learn how to best share your company’s story, strategy, and systems with customers, click here for our guide on transformational marketing.