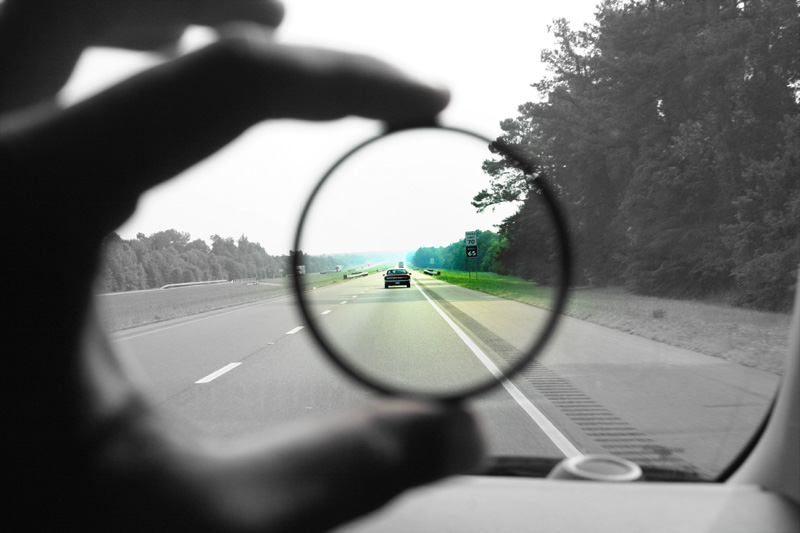 Social media spend is expected to increase 126 percent over the next five years. Yet, as budgets grow, marketers still face a huge challenge: gauging the impact of their social marketing efforts.

The State of Social Marketing Report, released by Simply Measured, is a compilation of survey responses from social marketing professionals, dozens of interviews from social media experts, and an analysis of the top brands in the world.

According to the study, social media accounts for 9.9 percent of digital marketing budgets, and is projected to grow to 22.5 percent in the next five years. In Q1 of 2015, companies had invested over $500M in deals for social marketing technology. 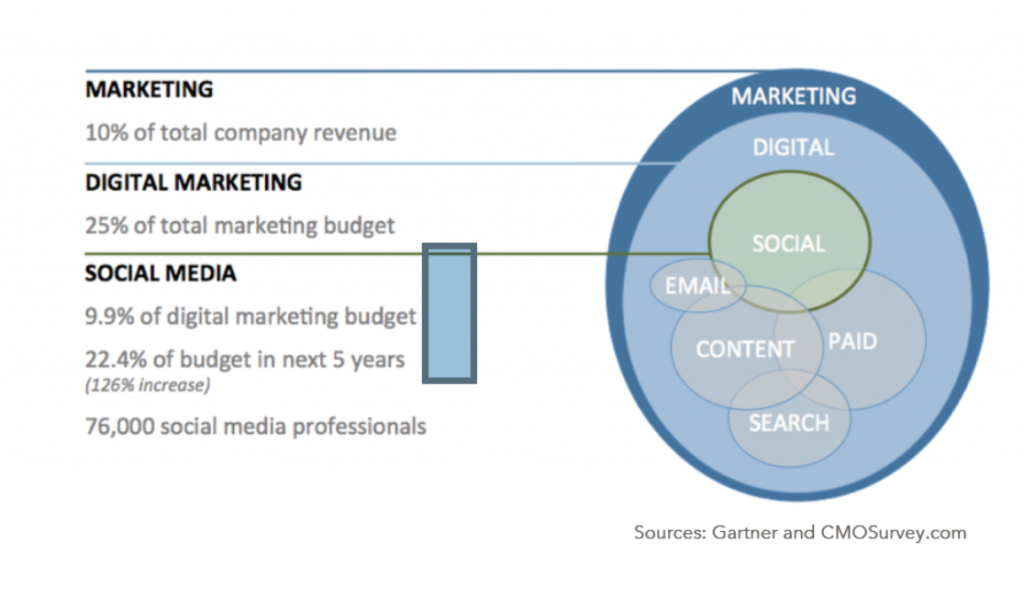 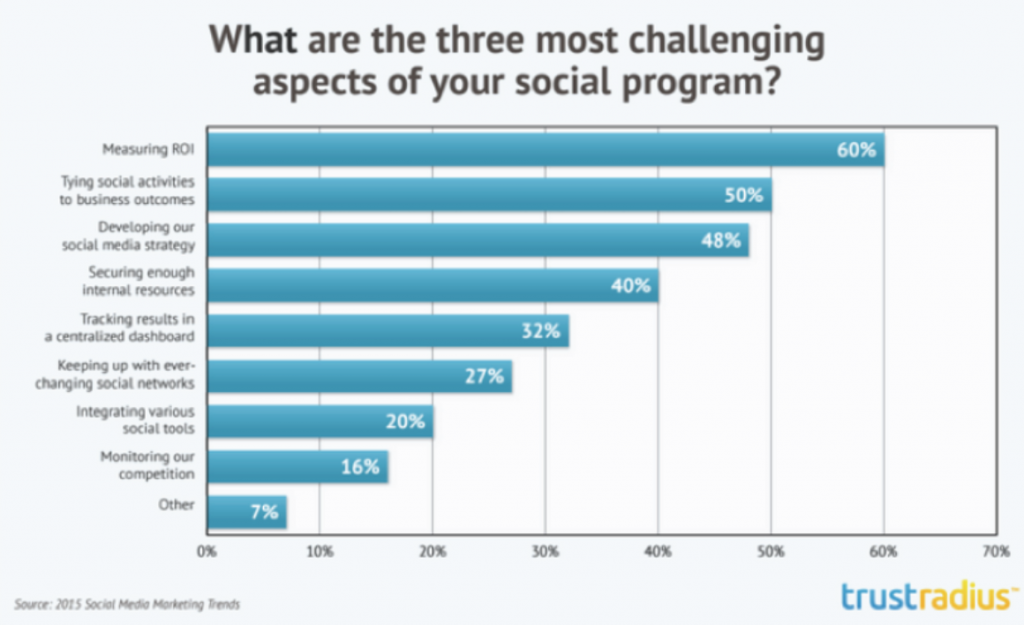 In recent interviews with Arby’s CMO Rob Lynch and Calvin Klein’s CMO Melisa Goldie, both mentioned an uptick in transactions as proof the brand’s marketing was working, but did not reference any social media metrics.

Of the major networks, YouTube, Facebook, and Twitter have the largest brand adoption. Video is a key component of the big players in social, with YouTube showing a 100 percent brand adoption. Twitter has Vine and Periscope. Facebook has shifted its focus to video, evident by the significantly large increase in video shares. For example, Adidas video engagement on Facebook grew by 8858 percent in Q1 of 2015.

Want to learn more about measuring the impact of social media on brand attachment? Check out how Hojeij Branded Foods’ social marketing strategy led to deals representing over $85 million in new revenues for the company.

We appreciate your comments and likes and don’t forget to follow us on Twitter @toprightpartner to learn more about how to #MoveTopRight.