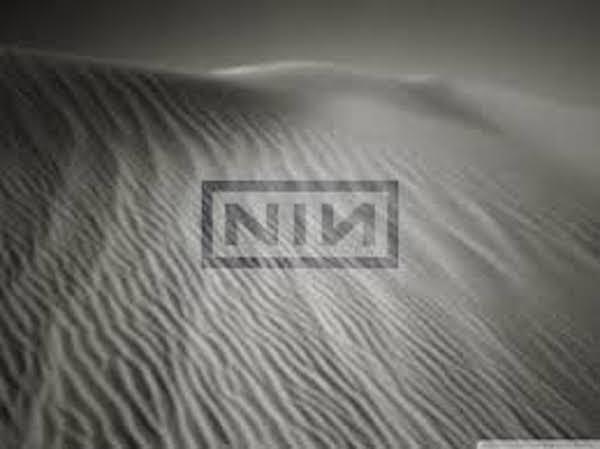 First Radiohead, now Nine Inch Nails releases a new album direct via Web with no labels, iTunes, or other third parties in the middle.

Has anybody tried their new Ghosts I-IV album?  I’m a huge NIN fan, I own all of their albums and have seen them in concert several times.  This new record is different:  no singing, 36 tracks of purely instrumental music or more accurately, purely electronic soundscapes with a few instruments interspersed.  A daring release no doubt.  But what’s really daring here is not just the music, it’s the marketing.

Here we have a product filled with just about the furthest one can imagine from pop singles, probably not even commercially viable through regular distribution channels. It’s offered in a number of permutations and packages, from lowly MP3’s to a luxurious (and at $300, expensive) limited edition deluxe set. In one week it generated over 750,000 transactions and $1.6 million in revenue – money that goes straight to the band. How many copies do you need to sell through a label to generate that kind of take-home cash, maybe 2-3 times more or so? Not bad for an otherwise unviable album. By the way, that limited edition package is already sold out.  And to top it off a few days ago Trent Reznor, the creative force behind Nine Inch Nails, announced a film festival in collaboration with YouTube where fans can submit their own visions – literally – set to the music of Ghosts.

When Radiohead released “In Rainbows” many commentators, including myself, blogged about the new marketing:  loyalty, brand building, buzz, community, add-on sales, repeat sales, etc.  Yes, all of that’s in full force here with Ghosts and NIN. But there’s a profound thread underlying all of this. As Trent Reznor himself said it, it’s about having “a direct relationship with the audience.”

What would happen if all marketers took this notion to heart?  You’re not just selling, you’re building a relationship.  Those aren’t your customers, they’re your audience. The product is not aN SKU, it’s a multi-faceted experience. You don’t just transact, you encourage follow-on creativity and expression. You don’t put layers between you and your audience, you draw them in as direct participants in a community. Radiohead and Nine Inch Nails viscerally understand all of this. And the Internet makes it possible.