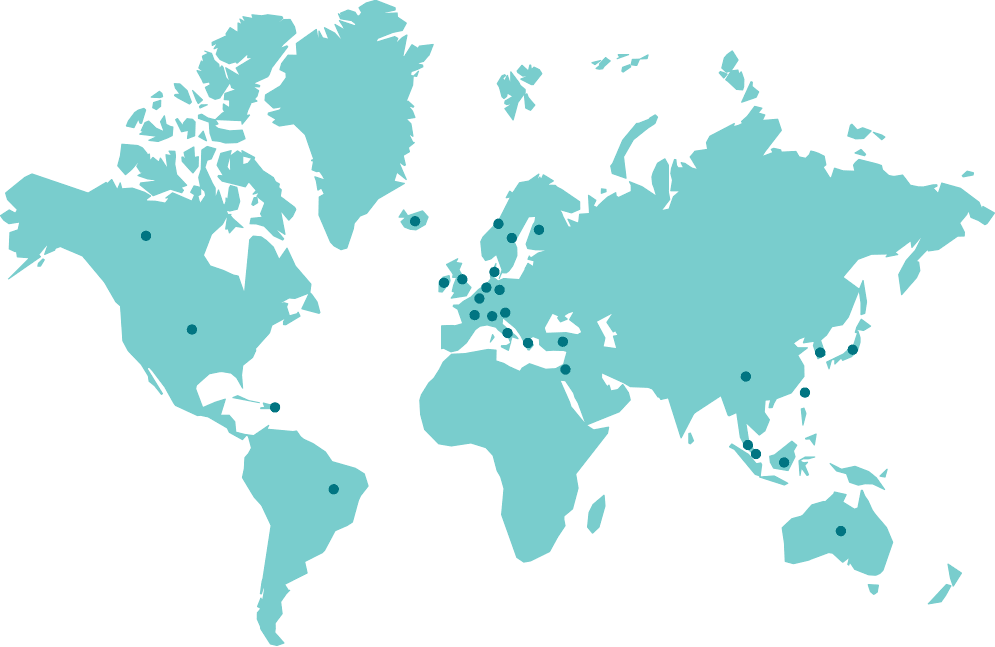 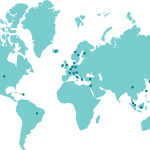 Brilliant, and disruptive to the point of being possibly illegal, the Airbnb home-sharing empire has become the biggest lodging provider in the world, earning it the title of Inc.‘s 2014 Company of the Year, according to the magazine’s website.

It seems the “Sharing Economy” is replacing previous norms about privacy and “home is my castle” thinking.   The founders of Airbnb — Brian Chesky, 33; Nathan Blecharczyk, 31; and Joe Gebbia, 33 — have convinced a great many people to share not just their feelings and “likes” — but their homes. So far, about 20 million of them; 10 million in 2014 alone, according to the Inc. report.   This year, the Airbnb website surpassed 800,000 listings worldwide, which means they now offer more lodging than Hilton Worldwide or InterContinental Hotels Group or any other hotel chain in the world.

Talk about a disruptive business model.  It’s so disruptive, the Inc. editors felt they need to qualify their decision, saying, “Some might find it unsettling for Inc. to champion a company that continually disregards the rules. But that is often the cost of disruption. Not all laws are equal. Some make sense in a 21st-century context, some are vestiges of outdated regulatory regimes, and some are simply reflexive protectionism. With a few notable exceptions, prohibitions on economic activity between consenting adults do not long stand. Legislators and regulators may move slowly, but they are unlikely to completely block activities that people want.”

The founders maintain the strong community narrative that is a hallmark of the $10 mm company’s culture and heritage, the Inc. editors noted.  “Airbnb is about so much more than just renting space,” says founder Chesky in the Inc. article. “It’s about people and experiences. At the end of the day, what we’re trying to do is bring the world together. You’re not getting a room, you’re getting a sense of belonging.” In other words, a stranger is just a friend who hasn’t slept in your spare bed yet.

Despite legal challenges, security concerns and a few PR mishaps, Airbnb has created a new normal for tourists and hosts.  They’ve managed to both ride and expand the sharing economy trend to one of the most personal and intimate spaces in our lives: Our homes.  That assertive commitment and belief in the vision is what helps them Stay  #TopRight.   We congratulate the founders and employes of Airbnb on this honor.