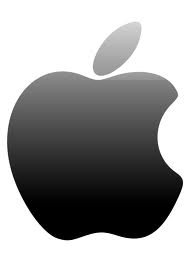 Do more sales always translate into a better brand? For upscale brands, there is a fine line between “cheaper” and “cheap.” On Tuesday, Apple  introduced two new iPhones-5cand 5s. The  lower-cost model (5c)will be targeted at overseas countries where expensive smartphones are out of reach for many consumers. The addition of a cheaper iPhone could help Apple sell tens of millions more phones, but it could also diminish its reputation as a premium brand. If the iPhone is deemed cheap, it could get into the hands of so many people worldwide that it loses power as a status symbol and turns Apple into a maker of commodity products like Dell, Hewlett-Packard or Asus.

“It’s hard. It’s an art and a science,” said Milton Pedraza, chief executive of the Luxury Institute, a research firm. “It’s hard to know you’ve gone over the line until you do it.” A classic example is the marriage of Daimler-Benz and Chrysler which failed partly because German engineers developing Mercedes sedans were opposed to sharing parts with mainstream Chrysler models made in the United States. While that preserved the integrity of the Mercedes brand, the company missed a golden opportunity to cut overall costs.

The fashion industry has also experimented with going more mainstream. Ralph Lauren offers lower-priced lines while also having a high-end product. And Target has paired up with a variety of high-end fashion designers, often with considerable success, but the partnership with Neiman Marcus and Target was a major failure. The products offered by the high end designers did not translate. For example, no one wanted a Tory Burch thermos and lunch box, they wanted a Tory Burch shoe.

Apple pioneered a new category in smartphones therefore making others compete.  As the market grew, consumers chose Apple because iPhone was a better brand not a better product. The next phase in the competitive market, a development that happens to every new category, is that the category divides into two categories. One at the high end and one at the low end. Any brand that tries to compete at both ends of the market is bound to suffer. 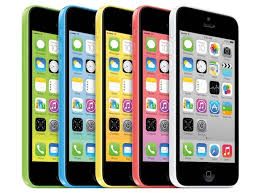 Will this line extension succeed or should Apple have introduced the product under a different brand? Let us know your thoughts and as always stay #TopRight.