The pop star released her self-titled fifth solo album via iTunes on Friday—with no warning. Observant fans knew something was up. News about music video shoots had occasionally cropped up on celebrity gossip websites, but they didn’t know what she was working on or when it would come out. And certainly no one expected 14 finished tracks and 17 music videos to go along with them!

Beyoncé said she was “bored” with the old model of album releases and wanted to “speak directly to [her] fans.” Of course, asking people to shell out $15.99 for the entire album (tracks can’t be purchased individually until next week) isn’t so much “speaking” to fans as compelling them to pay up. But, more than 80,000 people bought the album within three hours of its release, temporarily overloading iTunes, and 430,000 albums were sold the first day. That guarantees Beyoncé the album will hit No. 1 on the Billboard 200 next week, with sales expected to exceed 600,000.

Music marketers point to how the release proves the business is evolving. “It’s a big move for iTunes to get back into the limelight and it helps their revenue,” says Aynes, co-founder of Edge Collective music marketers. “This is a dual play from the artist and the partner.”

Releasing the album all at once and only on iTunes signifies that we are in a completely “digital, social age now,” says Billboard‘s Bill Werde. “We all have radio and traditional media … but what it really speaks to is the emerging power that artists have to go direct to fans. One of the things that’s most impressive about this Beyoncé release is she’s controlling the conversation around it to a certain extent. She’s controlling the initial experience that fans are having.” 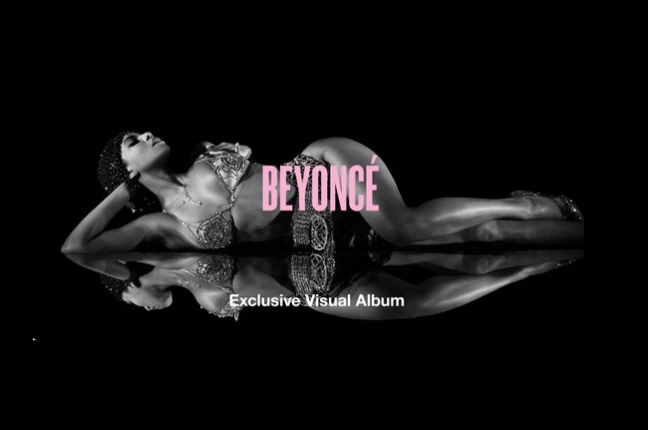 Join the conversation, let me know what you think @TopRightPartner, connect with me on LinkedIn, or just subscribe to our blog.