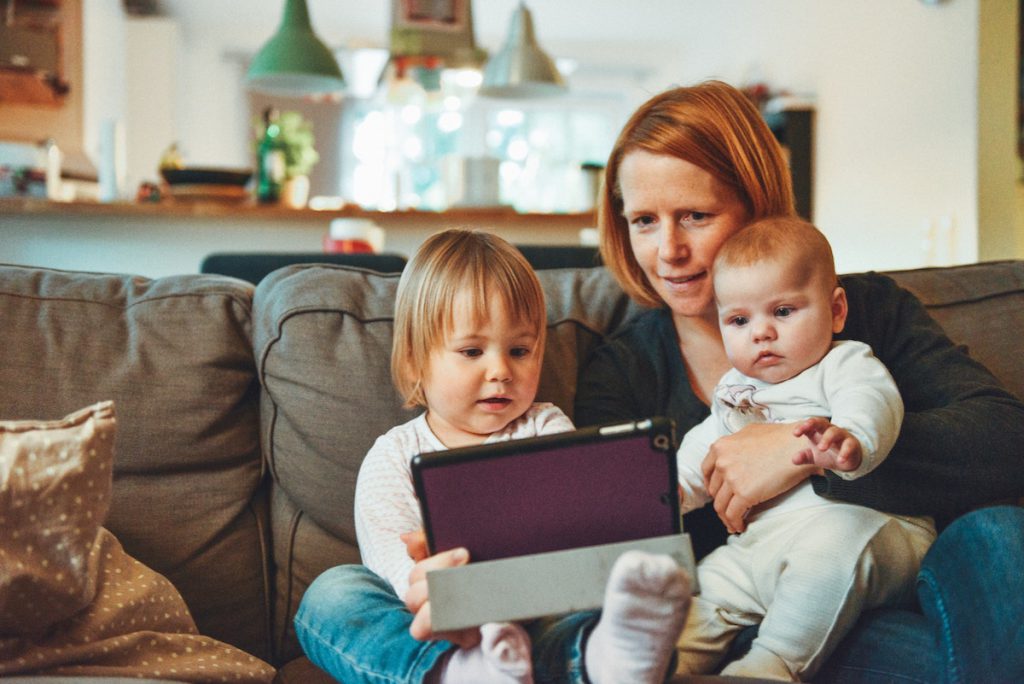 Very soon, Judi Friedman will be publishing an interesting article about the generation that she believes should be viewed by us marketers as the most culturally and economically influential. But in our anticipation of this piece about the power of generational influence in marketing, a few questions have been coming to mind. For instance, how useful is the designation of generations anyway? Can a small group of characteristics really be shared across a population of tens of millions? If this is even partially true, what identifiers are useful and which are not for marketers?

To navigate these questions, we want to offer a primer on the last four generations: Boomers, Gen Xers, Millennials, and Gen Z. Just the bare facts—when they were born, how much they’re worth, and what they’ve experienced in life. Although we shouldn’t accept generational differences as absolute truth, examining how these groups differ can be pretty instructive. The implications of some of the research often leads the way to a better or more insightful Story or Strategy, one that could allow a growing brand to successfully reach a larger yet targeted audiences.

Boomers were born either during WWII or in the two decades following and today are a population of around 75–79 million people. The 1980s and 1990s were the high time for Boomers, when they were taking in 80% of national income, purchasing 80% of high-end cars, and were big-spending homeowners, householders, and young parents. But things have changed in the 21st century, with the majority of them now retired and reportedly depressed (possibly a reason they more and more turn to certain, newly-legalized comforts). Baby Boomers are known for their brand loyalty, but what compels them to stick with a brand for the long haul? Three things: price, convenience, and variety.

Did you know that Baby Boomers spend more time online than Millennials? They’re also more engaged on Facebook than any other generation and more likely to watch YouTube ads all the way through. They love the convenience of shopping online, but only if the user experience is simple: 90% say that when it comes to website or apps, ease of use is the most important. Value and price are also extremely important and they respond strongly to e-mail advertising, value packs, coupons, and hard selling. Today, Boomers still spend the most money across all categories—cars, tourism, housewares—probably because as a group they control 70% of the nation’s disposable income, 80% of all savings, and stand to inherit over $15 trillion in the coming decades.

“Nothing is more important than [Baby Boomers] if you are looking at what will fundamentally influence financial markets for the next decade plus.” David Rosenburg, Gluskin Sheff Chief Economist

Gen Xers were born at the peak of the mid-twentieth-century U.S. economic boom. They are sometimes known as the Slacker or Latchkey generation, because supposedly many of them had fairly weak parental oversight as kids, which made them uncooperative, wily, independent, and creative (they say). At the end of last century, Gen Xers had a bad reputation as anti-establishment navel-gazers and grungy cynics who wanted to tear down institutions for the fun of it. Yet they are also known as the most educated generation in history, the first group to have broad affordable access to secondary school and higher education. Today, they are employed, middle-aged parents who make up a small sliver of the total population (around 65 million), yet account for a disproportionate 34% of our labor force. They spend more on housing, clothing, and food than any other generation and are now caring for both their own children as well as their aging Boomer parents. They were also the first generation exposed to hi-tech gadgets and internet and are very comfortable with iPhones, laptops, social media, and new technology. Counterintuitively, they somehow tend to respond better to “old school” advertising—physical stores, direct mailers, and TV commercials. Although their overall buying power is less than both the Boomers and the Millennials, their individual net worth is hugely disproportionate to their very small population, which they also make up for by being colossally powerful.

“[Gen Xers] are actually the people in power—power of the purse. They’re running households, they’re moving into political power, they’re in the center of everything.” Sean Mahoney, Digitas Studios Vice President

Millennials make up about 91–96 million people, or 29% of the population, and have spending power of around $3.4 trillion, but their influence and overall income per person is still low. Millennials were born at the height of the Recession and tech boom, and earned an early reputation as narcissistic, selfish, spoiled, and coddled. Much of this turned out to be false “kids these days” chatter, however. It turns out that one in five Millennials want to be a CEO and a majority of them actually dislike things like “open-plan” offices with slides and ping-pong tables, but prefer a formal and strong—or at least clear—hierarchy that will allow them to gain the mentorship they need to get ahead. Extremely tech-savvy and passionate, they value speed, home delivery, uniqueness, and on-demand services. They also prefer to spend money on “experiences”—travel, immersive theater, and involvement in social causes. They are the generation who is primarily concerned with making a difference in the world and staying abreast of politics. But research tells us that they are also putting off milestones like marriage or home buying. Millennials are the biggest participants in the newly-emerged sharing economy and are regularly engaged with services like Uber, Lyft, Airbnb, Etsy, Patreon, Snapchat and Instagram.

“The millennial generation went through the Great Recession, and I think it greatly influenced the way that they think about money … They have a strong desire to have control of their money, to save more than you might imagine.” Dan Schulman, CEO PayPal

A small, pragmatic, frugal, and highly diverse group of the world’s first actual digital natives, the Gen Z is just slightly larger in population than Gen X at a tad more than 65 million total. A whopping 97% of them own a smartphone and use them far more than any other generation, yet they actually spend significantly less time on social media in general than Millennials. They tend to prefer anonymity and privacy, but also seem to have an attitude of “Why not?” when it comes to trying new things. They are far more accepting, tolerant, open-minded, and team-oriented than other generations. At the moment, they are said to have the entrepreneurial bug and are hungry to get active in business, politics, industry, and much else, even though their young age, and therefore narrow buying power, means they are still not a major force in the economy. But, they will be. YouTube is their preferred social media platform (followed by Instagram and Snapchat), with more than 70% of them watching over 2 hours of online video per day. Video marketing is their main exposure to advertising of any kind and it’s known that they refuse to tolerate typical marketing pitches or hard sells of any kind. So, content marketing really is king when it comes to Gen Z, meaning marketers will have to find perhaps as-yet unknown methods of getting into their hearts and minds to create meaning for them before they will buy. With their eldest cohorts being only high school-age, there is plenty of percolating left for them to do before we really have a sense of who they are.

“But from everything we know about them, they have the smarts, the connectivity, the good values and the will to not only carve a reasonable life for themselves, but also to bring about change in society.” Don Tapscott, CEO of the Tapscott Group and author of Grown Up Digital

Come back soon to read upcoming posts on generational influence and which generation marketers should try harder to reach. If you enjoyed this post, please subscribe to our e-mail list for weekly insights about transformational marketing.