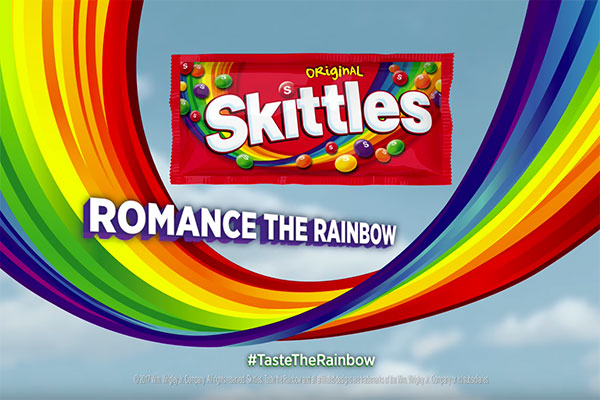 Rated the fifth most-watched TV broadcast in history, the New England Patriot’s heartbreaking overtime defeat of the Atlanta Falcons attracted over 111.3 million viewers. Lady Gaga’s incredible performance, complete with 300 dancing drones, was the second most watched halftime show (behind Katy Perry’s in 2015), attracting 117.5 million viewers. While the game may have been a ratings win for FOX, how did the brands that forked over $5.02 million for 30-seconds of airtime fare?

Consumers are exposed to a plethora of advertisements, commercials, and product offerings, making it extremely hard for marketers to differentiate their brand story and connect with viewers on a personal level. In order to stand out, brands must make the customer the hero of the story, stir emotion, and give the audience a reason to care, a reason to engage, and the desire to learn more.

The Winners of Super Bowl 51

Google Home – Google’s answer to Amazon’s Alexa virtual assistant. This ad focuses on exploring the emotional benefits of coming home from the perspective of the audience. This one definitely scores big on the TopRight framework! Google Home engages the audience and gives them a reason to care by stirring emotion, prompting internal reflection, and, most importantly, making the customer the hero (not the device). Watch Google Ad


Skittles – What a great example of a humorous ad that drives home the principal product benefits -everyone loves to eat Skittles in a fun way. The romantic angle strikes a memorable chord and stirs emotion in a clever way, giving the audience a way to rationalize their next purchase of Skittles. Watch Skittles Ad


Michelin Man – As we always say at TopRight, promoting the “Why” is a great way to communicate your brand story especially when the why is an emotional benefit. This Michelin add does a great job communicating the why with multiple short vignettes that stir emotion and give the audience a reason to care. Once again, Michelin is positioned as the guide (not the hero) of the story. However, the connection back to the product could have been stronger as there is no specific call to action. Watch Michelin Ad

The Losers of Super Bowl 51

Yellow Tail Wine – With so much going on at this kangaroo’s party, the audience doesn’t even know what product is actually being promoted. This one fails “big league” on the brand story framework – not only because of the meaningless, gratuitous sexual undertone but because a real connection is never made with the audience. Who’s the hero in the commercial – the guy in the yellow suit? The kangaroo? Certainly not the guy who bought this wine at the grocery store to bring to his Super Bowl party!  Watch Yellow Tail Ad


Turkish Airlines – I’m not exactly sure why Turkish Airlines found it necessary to run a commercial during this year’s Super Bowl. Using Morgan Freeman as a spokesperson is a nice touch as he brings a level of credibility and gravitas to anything he pitches. Unfortunately, he could have just as easily been sitting in business class (or in this case, “Morgan Freeman class”) on any international airline in the world based on their “widen your world” slogan. Take a look at the ad again to understand what I mean – you could substitute that airplane shot with any other airline: British Airways, Delta Airlines, Singapore Airlines, etc. and the story still works. What is the point of difference for Turkish Airlines – hot tea in cool looking cups? Watch Turkish Airlines Ad

The reality is that you have six seconds to tell your brand story and make a connection with your customer. Yes, six seconds. A 6-second window to give your audience a reason to care and a reason to want to learn more about your offer.

Success in those six seconds depends on the perceived value that your brand will bring to the customers’ lives — the “why you do what you do.”

If you want to learn how to harness the power of your brand story to create a clear and compelling message that engages your customers and grows your business, download our ebook TRANSFORMATIONAL MARKETING: Moving to the TopRight.