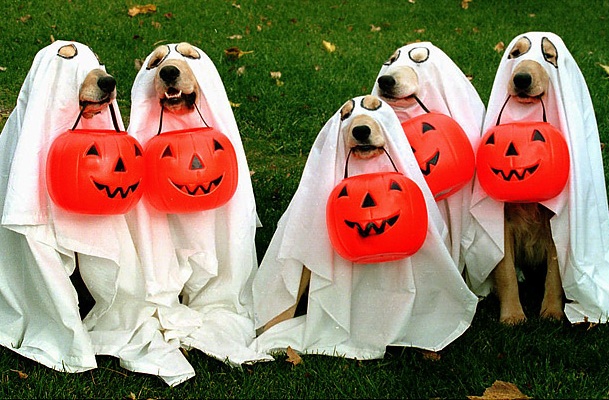 Chocolate is big business, and Halloween is its biggest holiday. According to a recent survey from the National Confectioners Association, 72% of all candy spending this Halloween will be on chocolate. Last year, more than $12.6 billion was spent on chocolate in the United States. The chocolate industry is extremely concentrated among just a few competitors. Either Hershey (HSY) or Mars owns each of the 10 best-selling chocolate brands. In the past year, Hershey made close to half of all standard-sized chocolate sales in dollars, and Mars accounted for nearly 38% of sales. Only one other company made two of the 20 most popular products, Nestle’s Butterfinger and Nestle’s Crunch.

Most top-selling chocolate brands have been long-time consumer favorites. The nation’s oldest top-seller, Hershey’s brand chocolate, has been available since 1900. Here is a fun look at the top 5 favorites among Halloween candy:

And by the way DYK that you have to walk at a moderate pace for 30 minutes to burn off the calories in one mini snickers bar. Happy indulging on this Halloween 2014 and as always stay #TopRight!