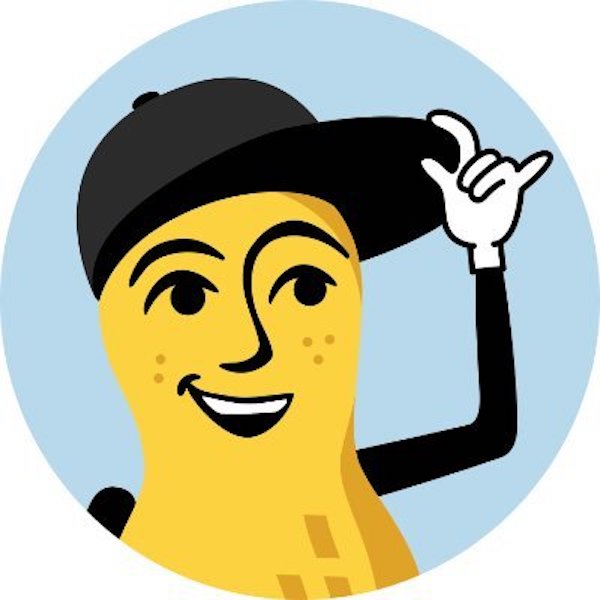 In January, Planters decided it was a grand idea to kill off its century-old mascot, Mr. Peanut, in a weird and much-maligned TV spot. Most people found this piece of marketing confusing or just an overall bad idea. It was extremely unpopular—yet little did we know that Planters was only getting started.

In an equally off-putting commercial sometime later, an identical but smaller “Baby Peanut” was spontaneously created to replace the original. He sprang to life, it would seem, via the nourishment of a single tear from Kool-Aid Man during Mr. Peanut’s funeral. This odd ad was aired during the Super Bowl just a few days after the helicopter crash that killed Kobe Bryant and many others—the timing was terrible.

But the entire campaign, by then, was already getting plenty of heated negative response. As a result, the marketing team was forced to step forward and make several explanatory public statements. And as we know, it’s never a great sign when you have to actually explain your joke to people.

Then—yes, we’re not quite done—last month, Baby Peanut was inexplicably transformed into a 21-year-old Mr. Peanut Jr. So, in a matter of months, the Planters icon had gone from dead to reborn to college age. On Twitter, the response to all this was muted.

What in God’s Name Is Going On Here?

To be honest? It’s not entirely clear. But I can offer my thoughts.

The copy and content of these ads is off the wall, and even the graphics look rather low budget. The entire campaign smacks of desperation. I’d guess that this grand old brand wanted to find a way to remain relevant, so they threw a giant campaign concept at the wall and hoped that the presence of 90s superstars Matt Walsh and Wesley Snipes would make it stick. No chance.

If I had to give Planters an assessment, I’d say this is an issue of bad brand storytelling with a little bit of cruddy execution mixed in. The marketing team must have felt that the brand needed a major update, a way to connect with a younger audience. But what they came up with—Mr. Peanut Jr.—comes off as pandering, silly, and irrelevant. Not to mention their choice of celebrity casting is out of date by 30 years.

It seems like the Planters people, after deciding to make Mr. Peanut young again, simply came up with a splashy irreverent story—inspired for some reason by the Marvel Cinematic Universe film franchise—that allowed them to both kill off the old and bring in the new while, effectively, actually doing neither. After all, nothing is truly different about the “new” mascot: Mr. Peanut in a sideways baseball cap is still Mr. Peanut.

Needless to say, the response to Mr. Peanut Jr. has been terrible, with some criticism approaching the vitriolic.

I would also say that much of this controversy is, unfortunately, probably deliberate. The idea with campaigns like this is that you do whatever spectacular thing you have to do to make people talk about your brand. On the surface, this seems like a good way to get clicks and attention. But in actuality, it almost never translates into measurable sales (which is, after all, the point of advertising). Not to mention the fact that when you go viral on Twitter, it should be for the right reasons, not a movement to get your branded account blocked.

On a basic level, for good marketing to translate into sales, what is needed is a story that speaks to audiences in a genuine way, a compelling narrative that can contact their pain points and help them satisfy some need. Regarding this, I think Planters missed a huge opportunity.

How so? Well, something that is very popular right now is nostalgia. This being the case, Mr. Peanut’s having been around since before the First World War should have been seen as an enormous advantage over newer brands. If they had stuck with a brand story that had real history behind it, playing off Mr. Peanut’s natural power as an American pastime, they would have yielded some incredible results.

Instead, it feels like our world has just lost one more familiar icon to the ravages of a disordered and relentlessly commercialized era. No more Mr. Peanut—now we have this third-rate replacement, Mr. Peanut Jr.

Subscribe to the TopRight blog! Or connect with me on Twitter and on LinkedIn. If you’re still on a quest for more marketing insight, pick up copies of our latest books: Strategic Analytics and Marketing, Interrupted.