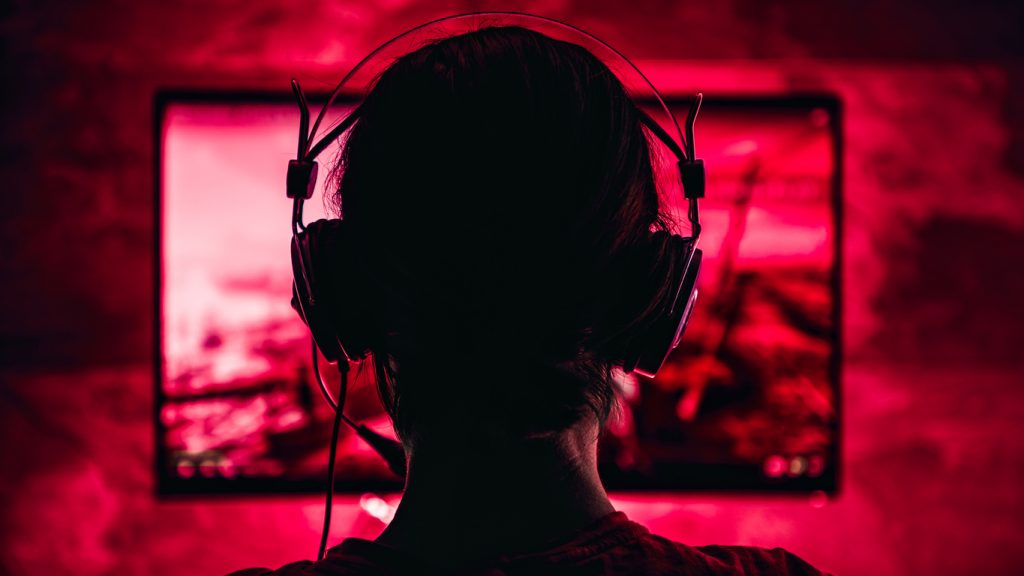 In recent years, online gaming has emerged as the most popular and fastest growing consumer entertainment. The gaming industry has always been driven by marketing and technology innovation, and hardly a month passes before a new marketing concept or accessory is made available to the public. Its extreme profitability is why there are so many online sites where you can place bets, compete against other players, join in on games of chance and put real money on the line. Reputable platforms such as casino.netbet.com also utilize the latest security system on the market, which is known as SSL encryption software to encrypt all the data that is sent between the players and the casino itself. Because of these facts, the gaming industry is often where the next breakthrough idea, promotional stunt or marketing innovation can be found.

The iGaming industry is well known for using a wide variety of strategies and tactics when creating their customer acquisition and retention campaigns. One hot tactic right now is the use of celebrity endorsements and sports sponsorship to acquire new players, promote games, and keep players coming back. Some of the most recent campaigns have included Brazilian soccer mega start, Neymar Jr, becoming an ambassador with PokerStars.  Similarly, Zlatan Ibrahimovic, the Swede soccer phenom has signed on to help promote BetHard.

Paddy Power is perhaps one of the most famous iGaming companies – notorious for producing edgy, offensive and sometimes hilarious advertising. The Irish bookmaker, just like Platin Casino in Ireland, uses comedy to humanize and personalize their marketing campaigns to make them engaging and relatable for players – while also incorporating some rather out-of-the-box ideas. 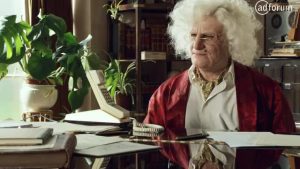 The ad featuring Paddy Power’s ‘head of complaints’ led by comedian Kayvan Novak of Fonejacker and Facejacker fame is a great example. In this spot, a nutty pianist calls the head of complaints as he struggles to bet in-play while playing the piano and watching football. Insinuating something silly, Novak covers his mouth with his hand as he says a solution over the phone. In the end, the pianist uses his little toe to place his bet and the ad concludes with a customary ‘Paddy Power, You’re Welcome!’ tagline. Paddy Power also leverage celebrity and sports figure endorsements to create high impact, long-lasting promotions to attract new players.

Betfair, the English online gaming platform, is another brand that is running memorable and influential marketing campaigns. The company decided to launch a campaign that would make the betting exchange appear easy to understand by involving some rather relatable daily events that could happen. 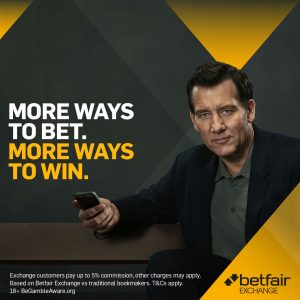 They used Clive Owen to help act out how the exchange works by placing him in different scenarios that most people can relate to and understand without too much complication.

Betfair also pulled off one of the biggest marketing stunts ever known back in 2008, when they ran their “World’s Biggest Billboard” campaign. The stunt – which secured them the Guinness World Record for the World’s Largest Advertising Hoarding – was seen by more than 1 million passengers who were travelling to Vienna during the closing stages of the UEFA 2008 European Championships; it would have been hard to miss as it covered the area of 50 football pitches (more than 1,380m by 316m)!

Australian bookmaker Sportsbet looked to try and build the appeal of the 2014 FIFA World Cup in the country as many fans were not initially interested in the tournament despite having a team in the bracket. The team was fairly young and inexperienced, and with Spain, the Netherlands and Chile in their group, it is not hard to understand why many were not that keen on the competition. 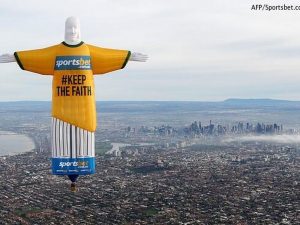 However, Sportsbet looked to do something about that with their hot air balloon stunt over Melbourne. They decided to create a replica of the world-famous “Cristo Redentor” statue that is located in Rio de Janeiro.

The 46-metre high balloon – which also had a wingspan of41 metres – was flown over the Australian city wearing the colors of the nation and came with the hashtag #KeepTheFaith. People still remember it vividly now, despite having been seven years ago. Pretty good going considering most were not interested in the 2014 FIFA World Cup.

The relationship between marketing innovation and online gaming is an integral and interesting one. If it weren’t for the desire of players to experience gaming in new and electrifying ways, industry marketers would not have invested in marketing and gameplay innovations. Likewise, if it were not for advanced marketing and analytics technologies and the capabilities of the industry to apply the advancements, online gaming popularity would not have risen to where it is today. Each of these is driving the other forward, and it’s the player who benefits above all.  If you’re interested in learning more about online gaming, check out Good Luck Mate for the latest reviews and insights.

And for a deeper dive on transforming marketing to win new customers and create remarkable customer experiences, check out my book Marketing Interrupted, and stay connected with us by subscribing to our blog.