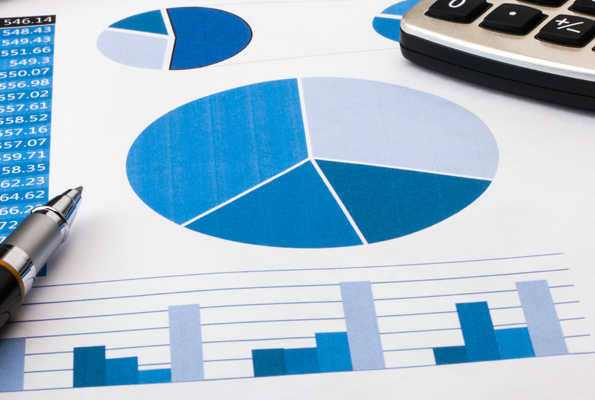 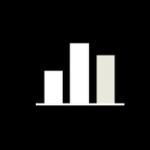 If you, as I have, often wonder who those Americans are who can survive in our digital world without using the Internet, the good people at Pew Research have compiled an answer.  Not surprising, those most likely to live offline are seniors, minorities, rural dwellers and those with lower education or lower income.

To the credit of smartphone makers, ISPs, apps developers, email providers and every other service provider who draws us online, the offline population has been steadily shrinking over the years, the analysis found. In the year 2000, 48% of Americans did not use the Internet, and even as recently as 2010 nearly a quarter (24%) were not online.

For some groups the rise in Internet adoption has been especially pronounced:

Despite a rise in their use of the Internet, seniors remain the group most likely to say they never go online. Some 39% of adults age 65 and older do not use the Internet, compared with only 3% of 18-29-year-olds.

Household income and education are also strongly linked to a person’s likelihood to be offline:

Rural Americans are about twice as likely as those who live in urban or suburban areas to never use the Internet.

Racial and ethnic differences are also evident: One-in-five blacks and 18% of Hispanics do not use the Internet, compared with 14% of whites and only 5% of English-speaking Asian-Americans—the racial or ethnic group least likely to be offline.

For most marketers, this probably means that their highest value customers have already made the transition to a digital lifestyle.   For organizations that serve older (or aging), rural or poor populations, this data suggests that shared digital access – through libraries, senior centers, post offices, etc. – is still not enabling regular online use.  As always, knowing your customer behaviors and lifestyle is essential to #StayTopRight, and connect across the best mix of media channels.