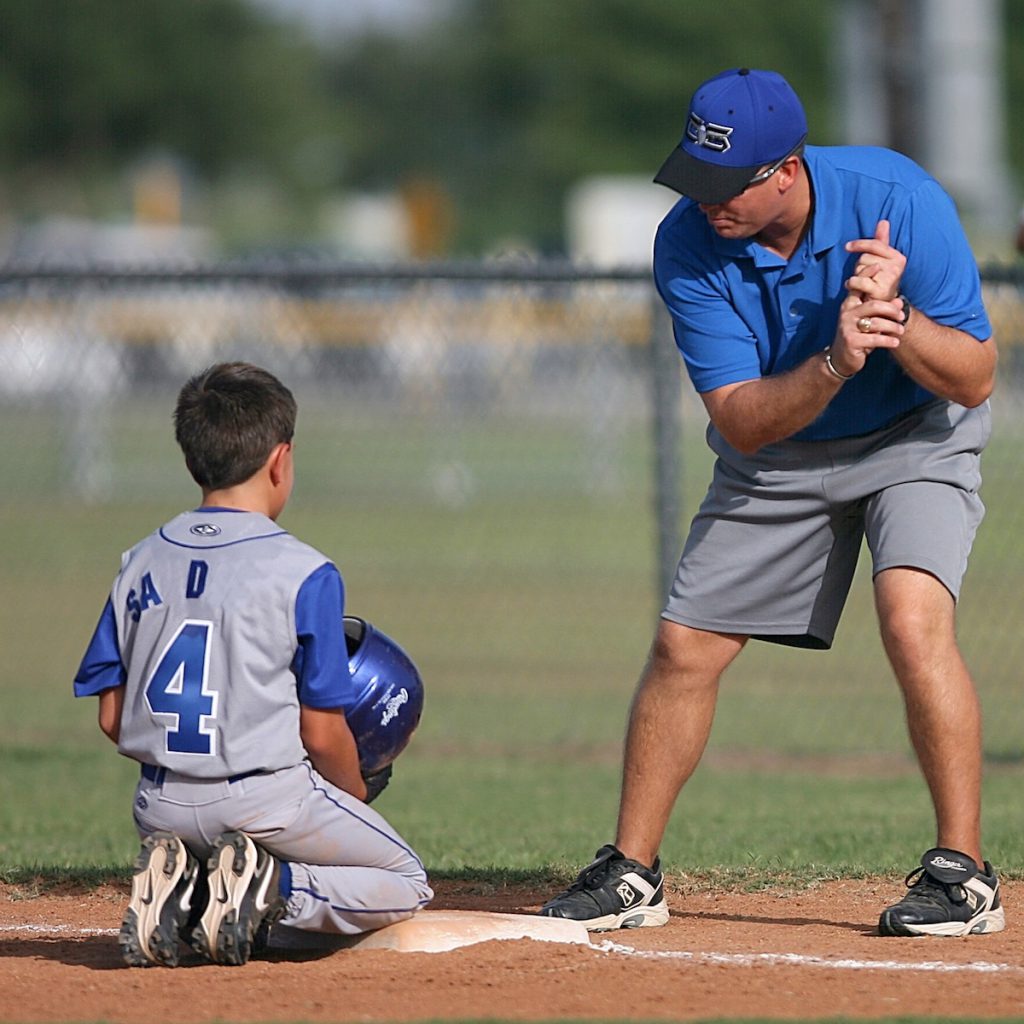 Change is difficult. We know this. Whether in business, personal life or international geopolitics, the sweep of revolutionary change can be painful, confusing and full of hardship.

But change is also inevitable—a fundamental part of the nature of life. It’s how a leader confronts and manages such change that will define his experiences and his successes.

A great portrayal of the vagaries of change management can be found in the film Moneyball, based on Michael Lewis’ book of the same name. In the story, the Oakland Athletics’ general manager Billy Beane is tasked with assembling a baseball team on a nothing budget, one that can compete at a high level with the other well-funded professional teams in Major League Baseball. In searching for a solution, Beane comes across a system of analytics that turns the traditional approach to player evaluation on its head. The new method requires less money, but it also means accepting a good amount of risk. His scout team, comprised of old school purists, resists the new approach and dismisses his data-driven player analysis—dubbed sabermetrics—as a passing fad. Frustrated and beat down, Beane shouts at his stubborn head scout that the Oakland team won’t survive by playing by the old rules anymore—they must “Adapt or die!”

“The idea that you can create a template that will work forever doesn’t happen in any business. There’s some really, really bright people in this business. You can’t do the same thing the same way and be successful for a long period of time.”

From there the struggle among various factions in the baseball world—teammates, coaches, fans—explodes into a frenzy of doubt, fear and anger, while the fate of Beane and his ideas hangs in the balance. In the corporate world, the Moneyball story is a great allegory for the thrills and terrors of change management. It has all the right components—risky new ideas, an obstinate old guard and a leader who has to fight tooth and nail for his beliefs.

The tough part is that, in truth, someone like Beane really is taking a big chance, he really may lose it all. The risks, in other words, are real.

But remember that also real are the major losses that come with not recognizing the need for change. Take, for instance, the story of a little-known Finnish paper pulp company founded in 1865 and named after the local Nokianvirta river. Within a few decades, this small paper mill moved into the rubbers market and later, by the beginning of the twentieth century, was involved in a bit of electricity generation. By mid century, with papermaking long behind them, they were building respirators and other equipment for the military as well as moving into the radio markets with the production of electronics. As they expanded across Europe, by the 1970s they became involved in robotics, computers and mobile telephones. In case you can’t tell yet, the company I’m talking about is now called Nokia.

“You’ve got to be able to define your identity as a company, your brand, and really figure out what it is that customers need and want, and how you want them to think, feel and act when they encounter your brand.”

I imagine that if Nokia had stuck to its small-time guns back in the 1860s, refused to get out of its beloved paper production, we’d have never heard of them. And sure, Nokia isn’t exactly the most sought after cell phone on the market today. But nor has Apple or Samsung yet proved their mettle for more than a century and a half. Nokia has. Imagine for a moment that it’s Apple that is the company that will fade away like a bright but doomed star, while in another hundred years everyone still knows and uses Nokia products. It may well happen that way. The more change is embraced by a company, the more likely that company is to find new opportunities and to persist in its success.

Real leaders always choose to do something today that makes them better than they were yesterday. That is the essence of change management. View change as an opportunity to get better, because comfort is the enemy of growth and overthinking and overanalyzing things are signs that a change is upon you. This is easy to forget, so much so that whenever I need a reminder, I reread Dr. Spencer Johnson’s classic book on this topic, Who Moved My Cheese?

In the conclusion of Moneyball, Beane’s version of sabermetrics leads the Oakland Athletics to the playoffs in 2002 and 2003, and he does so on one third of the budget of the Yankees. Today, his player evaluation method is now the standard in baseball, and Beane enjoys the status of a kind of contemporary baseball guru. In the final scenes of the movie, Beane is offered a multimillion dollar deal to be the GM of the Red Sox. But, true to his embrace of unexpected change, he turns it down.

But we get the sense that, ultimately, someone like Beane will move on to better things—doubtless things so much better that others can’t even imagine them yet.