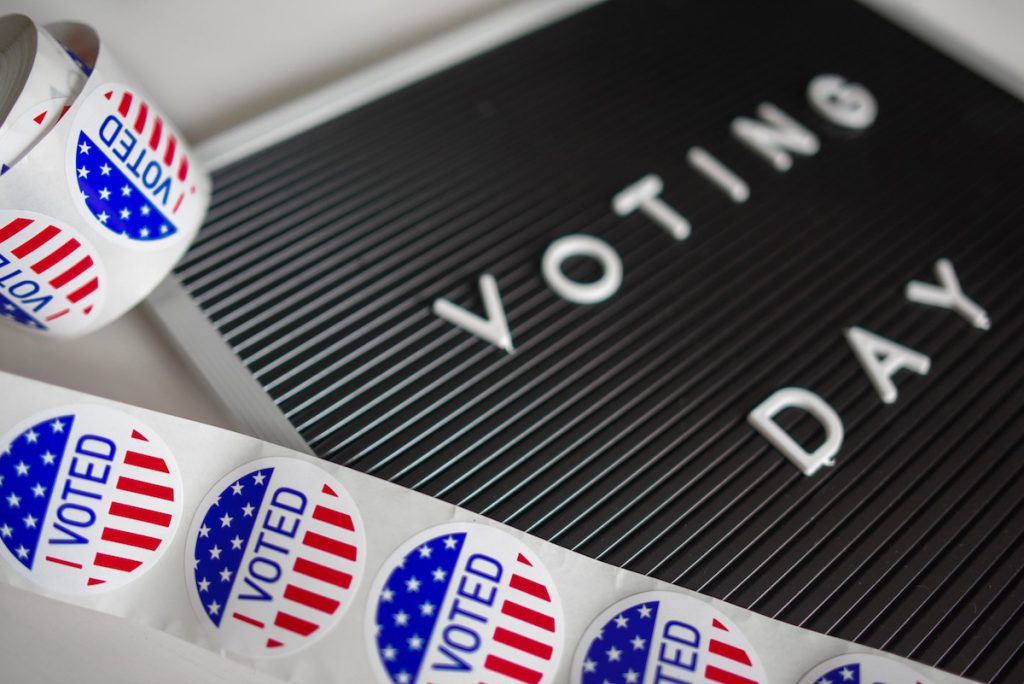 Yet more and more, major businesses are jumping into the mix and taking political positions. Companies like Starbucks, Kuerig, Nike, and Macy’s have all played at politics, each with differing results. These brands have the benefit of being large enough to weather political backlash, but smaller brands simply cannot. Here’s the challenge: a Global Strategy Group survey about business and politics said that 88% of respondents believe that companies have the ability to affect social change. An astounding 81% said corporations actually should take a stand on key social issues.

So how does a company take a stance without risking the brand? And how does that brand increase its relevance at a time of so much overheated political discourse? Here are three things for a brand to consider before making the leap into politics.

Are You Being True To Your Story?

In 2017, Patagonia posted “The President Stole Your Land” on their home page in response to the downsizing of the Bears Ear and Grand Staircase-Escalante national monuments. Patagonia knew they were taking a risk of alienating shoppers who supported the president, but their stance was consistent with their brand story and values. Patagonia is an outdoor clothing and equipment brand focused on high-quality sustainable products. Taking a stance on an issue like this is consistent with their story. Ask yourself: do you know what your brand story is and do the positions you want to take reflect that story? If not, it might be best to stay out of the fight.

What Do You Get From What You Give?

I know this sounds incredibly commercial— let’s not forget we’re in the marketing business—but ask yourself what’s the upside versus the risk of taking a political stance. Nike chose to use Colin Kaepernick in its most recent “Just Do It” marketing campaign. For those who’ve been hiding under a rock for the past couple years, Kaepernick is a professional football player who chose to take a knee during the national anthem in protest of the treatment of African Americans. The ad campaign created a firestorm of comments, protests, threats of boycotts, and even burning of Nike products. The stock took a hit but has rebounded and is now up over 25% this year. From this one ad, Nike received over $100 million dollars of free media coverage—but time will tell whether there will be a long term negative effect. Starbucks and Chick-Fil-A also got caught up in politics for their respective stances and both suffered customer backlash. But in both instances, the majority of customers showcased their loyalty in response to the bullhorning of views.

A brand has to be fully aware of the risks, and be sure that the choices that they make are consistent with the values of the brand and their loyal customer base.

Support The Idea of Political Activism

I’ve talked to several business leaders who’ve told me that they want to be more politically active, but their customer and employee bases are so diverse that they’re afraid they’re going to make someone mad no matter what they do. I suspect this fear lingers at the back of every CEO’s mind. Given the scale of people who want business leaders to get involved with social issues, this presents a real dilemma. But if you don’t have a cause that fits your story or promotes your bottom line, it might make sense to keep the company on the sidelines. But there are other things you can do, like supporting employees in their efforts to get active. This doesn’t mean communicating your position—it means living out those beliefs and providing things like PTO for employees to support, march, protest, and petition. I do recommend reminding them that their behavior reflects on the brand and ask that they behave accordingly, but otherwise be supportive and stay out of the way.

Politics and social activism are on the rise in America, and consumers want to align themselves with brands whose beliefs are consistent with their own. Navigating the current political minefield takes courage, patience, and a clear understanding of who and what your brand story really is.

Come by next week for a piece by Judi Friedman on the power of influencers and what they can really do for your brand. For more on purpose-driven leadership and brands, check out Dave Sutton’s book, Marketing, Interrupted. In marketing, a new path always starts with your story—your why, what, and how—which determines how you position yourself in the market.