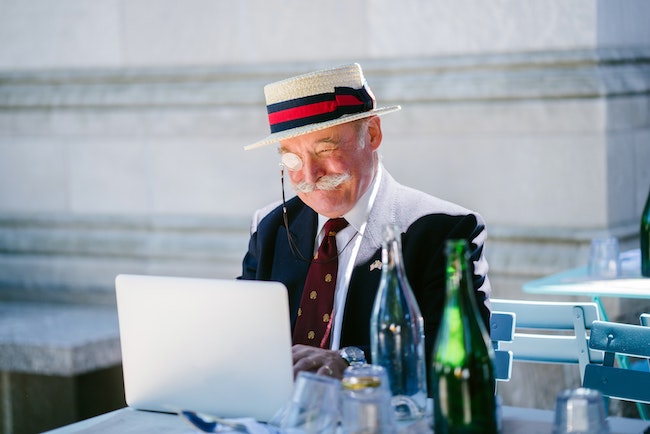 One of the best places to shop this holiday season is Etsy.com. If you haven’t browsed around before, it is a goldmine of the season’s hottest items: other people’s old stuff.

Sure, it may sound weird, but vintage is definitely in, and not just when it comes to clothes and home decor. There has been a recent resurgence of nostalgia branding in advertising, in products from cereal to beer, and everything in between. With a difficult economy, and just over two years of conservative consumer spending, it makes sense that brands would want to drum up emotions of the “times of old,” where everything was peachy-keen.

Historically, brand nostalgia has been successful in altering consumer emotions. People see the past as secure, and references to a brand’s history also highlight its longevity. A 1960’s Lucky Charms box says: “You ate this as a kid, so buy this for your kids”; but it also says: “We’ve been here since 1960.” Compare that to the dot-coms of the 1990s, or some tech start-ups of the 2000s. Many consumer brands are embracing the opportunity to let people know that the reason they’re relevant is because they’ve stuck around.

Nostalgia marketing, though successful when done right, still can’t make up for steep market competition. Bringing back an old TV show that people love doesn’t guarantee that it will win viewers or bring in advertising dollars. And despite Campbell’s Soup’s “throwback” campaign, it was still tough to compete with Progresso’s lower prices.

There is no doubt that at the end of the day, people need to buy for a brand to be successful. Triggering an emotional response with consumers is a great way to build brand loyalty, and while shoppers may still be conservative now, nostalgia marketing is definitely worth the investment.