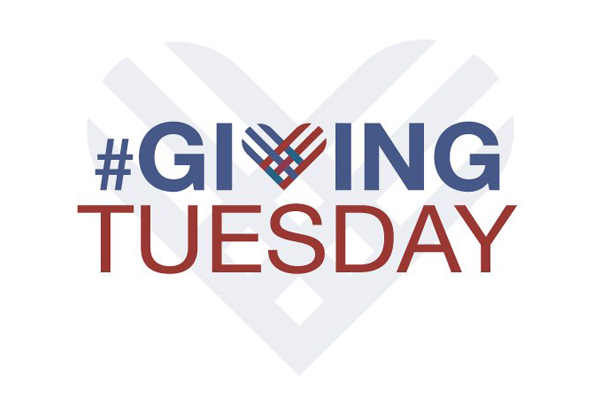 Since its inaugural year in 2012, #GivingTuesday has become a global movement fueled by the power of social media and collaboration. With over 30,000 partners in 68 countries, #GivingTuesday generates an estimated 470% increase in online donations on the Tuesday after Thanksgiving.

Embraced by non-profits, businesses, foundations, schools, local businesses, families, cities, and individuals, #GivingTuesday aims to promote generosity, philanthropy, and the joy of giving. According to data from Network for Good, 30,106 donations generated $2.69M in 2014. It was truly a day of giving, with donations spiking around 8am and continuing steadily into the late evening.

Project Renewal, a NY-based organization that empowers the homeless and poverty-stricken, raised $80,000 during the 2013 #GivingTuesday campaign.

To celebrate #GivingTuesday and the generosity of the holiday season, the Philadelphia Orchestra performed a free local concert. 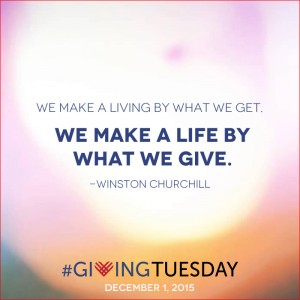 #GivingTuesday is also a great opportunity to give corporate philanthropy a huge boost.

Southwest Airlines donated $25,000 to 10 charity partners on #GivingTuesday, and featured these organizations on Twitter and the Southwest Blog.

Dick’s Sporting Goods donated 100 basketball goals to communities around the country. The initiative was kicked off in Cleveland with Kevin Love assisting with the installation of the first goal.

CVS Health asked employees that actively volunteer in the community to nominate a local charity for a grant. The company awarded $100,000 to 50 charities in 2014.

It’s not too late to participate

Tuesday, December 1, 2015 is less than a week away, but it’s not too late for your nonprofit to get involved. GivingTuesday.org offers an excellent library of toolkits, logos, graphics, ideas, and examples available for download. The library includes plenty of media assets to help your organization drive donations, including the video below explaining #GivingTuesday.

Organizations that share their story with simplicity, clarity, and alignment realize a higher return on fundraising efforts, as well as more engaged donors. Striking the right balance between nonprofit marketing and fundraising teams is essential to long-term sustainability. Here are 4 ways your organization can utilize audience insights for more effective donor outreach.