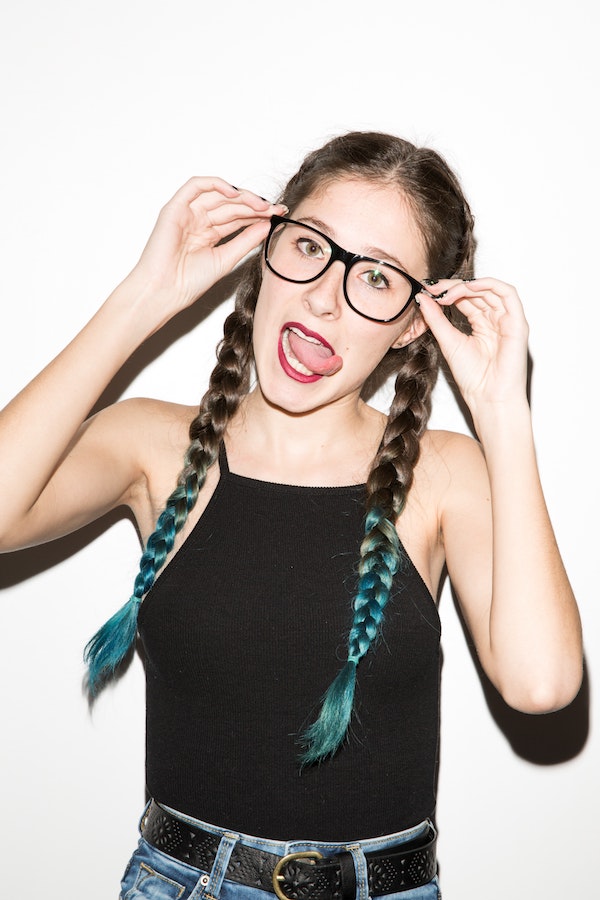 It’s hard to ignore the state of our economy. We can all recite the statistics—the unemployment rate, consumer confidence levels, the stock market. The good news now is that we’re finally seeing some rebound.

Looking back over the last six months, it is interesting to see how the economic downturn has affected some consumer groups more than others while some businesses thrive during a recession.

There is one consumer segment that weathered the storm pretty well and is a good target in strong and poor economic times. I’m talking about geeks. Normally, I would not use this term, since some may find it offensive, but being a self-proclaimed geek myself—I’m into it all, comic books, action figures, video games—I feel I can accurately describe this demographic.

The group used to be the coveted 18-35 male so loved by numerous consumer and electronic goods companies, however, the geek segment is more diverse and widespread today than many think. So is this a good demographic to target?

These movies have totaled over one billion in box office receipts. This does not include the revenue from DVD sales, action figures (anyone want a vintage Spock?), and other consumer goods. Some further research into the audiences attending these blockbusters reveals that these movies not only draw the 18-35 males, but in many cases two generations of geeks and, in case of Star Trek, three generations!

Next, what about conventions? If convention attendance is any proxy for future demand, take the recent San Diego Comic-Con. This is by far the largest pop-culture event in the United States and features all elements of geek media: comics, figures, movies, television and video games. The event sold out 2 months before it started and attracted over 125,000 people. Not bad in recessionary or boom times. Additionally, as with the movies, attendance was multi-generational and gender. Comic-cons have become a family event. In fact, one enterprising network with a television show targeted at mothers, set up a small Mom-i-con respite for mothers to relax away from the crowds at Comic-Con.

Finally let’s look at comic books themselves. We see the headlines (online of course) that print media is dead. However comic books still seem to be going strong. Total sales in July were $37 million, up 1% for the same month last year and up 25% for the same month five years ago. Perhaps advertisers should shift their spend from other traditional print media to comics!

Is the geek segment a good one for you? Let us know what you think. Contact me @TopRightPartner or on LinkedIn. Be warned however: this group can be especially vicious if your product, movie, or messages are off the mark.