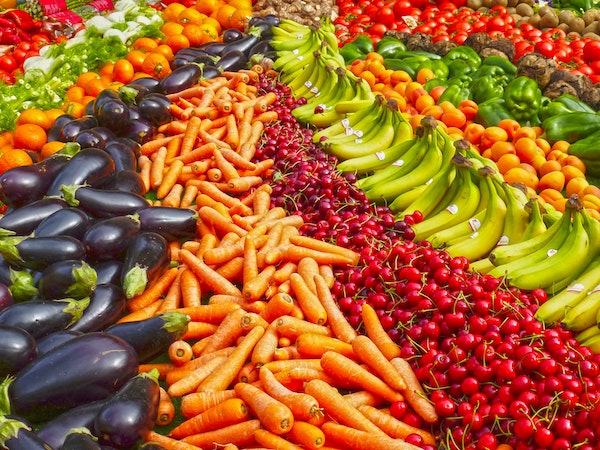 A recent Morning Consult/Bloomberg News poll had some fascinating stats to share regarding the impact of Covid-19 on consumer behavior. There’s nothing here that’s surprised me, but the shift in purchasing habits is significant and worthy of a closer look.

Some business folks in general have been worried by these figures, which is why I wanted to take a moment to discuss it. In my view, the survey overall gives no reason to panic—but it does offer plenty of incentives to pay attention and adapt.

In the first place, I don’t believe a single 2200-person poll, such as this is, can be a true indicator of where we stand or where the economy will be later this year or next year. Are people spending less? Definitely. (Did you need a poll to tell you that?) But take these things one at a time and keep in mind that a poll is just a poll, not an inevitable fate.

Which doesn’t mean you can’t learn from it. The most interesting part of the survey describes two big victims of the new consumer behavior—and two big winners as well.

The Mall. The majority of those surveyed (54%) felt that the mall was not a safe place to shop. This might have been a major shift long ago in the 80s when malls were popular, but it’s been true for at least 20 years that malls are on a death spiral. Of the 1200 malls in the USA, a quarter of them are in trouble. The New York Times reported just this weekend that as department stores go out of business many more malls are losing their “anchor stores,” thus accelerating closures. And for some time now, it’s been a form of entertainment for vloggers to explore old abandoned malls, videos of which get millions of views. All in all, malls were already dying—many will become warehouses or movie theaters or will be demolished—and the fact that shoppers don’t feel safe there now only ramps up this preexisting pattern.

Big-Ticket Items. This one was fairly predictable. Given the current health crisis, people are obviously timid about going out to tour new homes, test drive new cars, or buy new appliances. Importantly: this is a matter of deliberate delay, not a matter of lack of demand. People want to wait until later, when things cool down and it’s safer to go shopping. What this means is that sometime in the future, there will be a huge pent-up demand for big-ticket purchases, and consumer spending will explode. Brands that are prepared for this eventuality will win big.

And our two big winners:

The Grocery Store. I was a tad surprised by this one, but 76% of people feel somewhat or very safe in grocery stores. This feeling is at least partly due to the fact that no one can simply stop shopping for food, so going in these stores becomes part of the acceptable risk assessment. But it’s also a testament to the safety precautions that most grocers are taking. Trader Joe’s and Whole Foods, when I’ve gone in, have felt safe and very nicely socially distanced. All staff wear masks and gloves, and you’ll have to be prepared for a long line since the stores I’ve seen only let in a certain number of people at one time. They’ve also done some sharp branding, showing off their safety measures, offering new services like pick up or delivery, and stepping up ad spending to bring in new audiences.

Small Local Businesses. About 74% of people feel safe in local shops. Here we have a great example of the power that comes with smart catering to local needs and a personalized approach to audience targeting. Now, obviously, your local Mom & Pop won’t have to spend too much of their budget on marketing, of course, but that’s only because they have an inherent knack for understanding local needs and an instinct for their audience in general. I wouldn’t doubt that local stores are also more likely to take the kind of Covid-19 precautions that most shoppers in their area appreciate (be they lax or strict in that particular neighborhood). Altogether, the bigger brands out there should pick up a message from this: if you’re paying attention to your audience, targeting consumer groups effectively, taking appropriate Covid-19 precautions, and customizing your stores and products for shoppers, then you can maintain a healthy clientele even now.

Sign up for the TopRight blog! Or connect with me on Twitter and on LinkedIn. If you’re still on a quest for more marketing insight, pick up copies of my latest books: Strategic Analytics and Marketing, Interrupted.