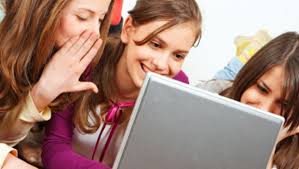 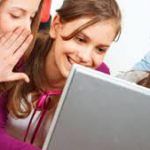 YouTube is seen as the coolest social network by teens in the United States and United Kingdom, according to a recent report from GlobalWebIndex – although no platform earned more than a fifth of total respondents, indicating either a wide disparity in social activity, or a decided lack of favoritism or priority.   Just 20% of respondents age 16-19 say YouTube is the coolest social network/app; Instagram ranks second (16%), followed by Facebook (14%), Tumblr (13%), and Snapchat (12%).

“That Facebook has an image problem among certain key demographics is clear,” the report authors say.   “Ask all internet users to pick the ‘coolest’ social network and Facebook is still top dog – not bad for a network which is more than a decade old. However, ask the same question to teens only (defined here as 16-19s) and Facebook’s rating tumbles dramatically.” 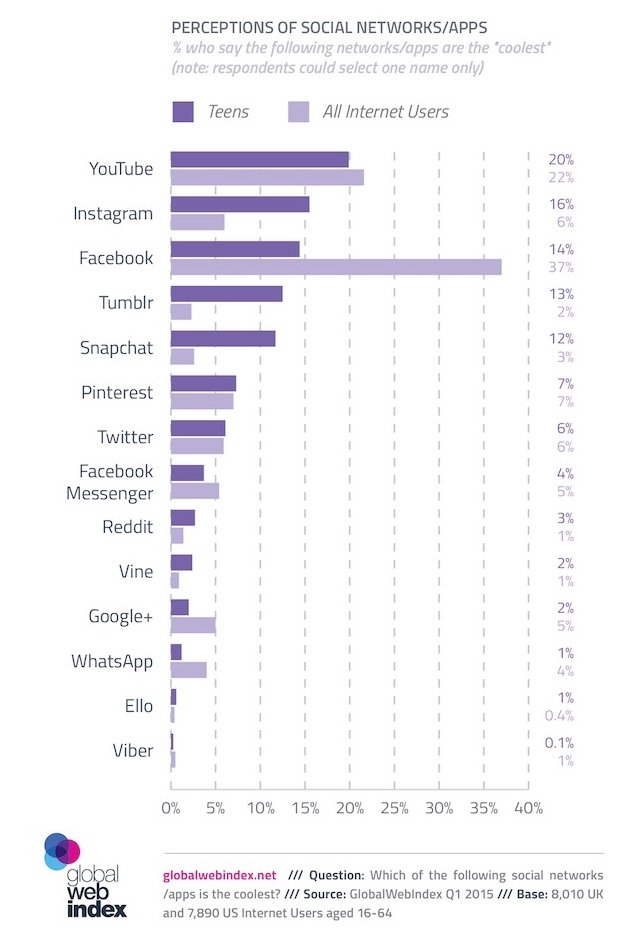 Findings from this survey are more proof of the maxim that “not all customers are created equal.”  Preferences for everthing from social networks to product choice to renewal schedule can vary widely by age, gender and company size.  That may not be new, but what is new is that consumers and business buyers expect marketers to know them, understand their preferences and needs, and create custom experiences for them.  “Know thy customer” takes on a whole new meaning as marketers aim to anticipate and connect wtih customers across a continuum of channels, media platforms and buyer journeys.  Our customers are full participants in that connection – which both increases interaction and opportunity for revenue, and also sets a really high bar for creating satisfying experiences.

Marketers striving to reach the #TopRight of their marketplaces will continually improve their knowledge of customers by key segment, and map the The Customer BuyWay™ to optimize brand opportunity.