Apple’s stock slipped below $500 for the first time in a year as investors reacted to reports that the company’s latest iPhone is falling further behind Android devices (which represent 75 percent of smartphone shipments worldwide) according to the research firm International Data Corp. 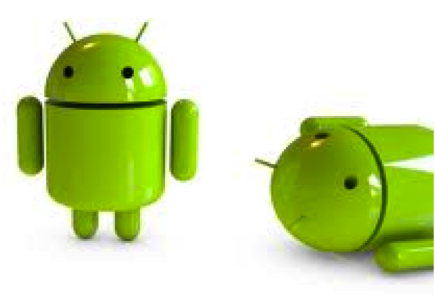 The latest indication that Apple, the world’s most valuable company, is seeing sluggish demand for its iPhone 5 emerged in separate stories published Monday in the Japanese newspaper Nikkei and The Wall Street Journal. Sources claim that Apple has dramatically reduced its orders for the parts needed to build the newest iPhone because the device isn’t selling as well as the company hoped.

In addition to the lack luster sales of the iPhone 5, industry analysts are also worried about the recent introduction of the less expensive iPad Mini cutting into the company’s profits.

iPhone upgrades in the past two years have extremely disappointed gadget lovers who have been clamoring for Apple’s well known innovation to do more to stay in front of other device makers.

Here are 5 reasons we have heard the iPhone5 has been unsuccessful:

What do you think? Can the Cult of Mac be successful by demanding better innovation from Apple? Or are the days of buying an Apple iPhone  just “because it’s an Apple” over?