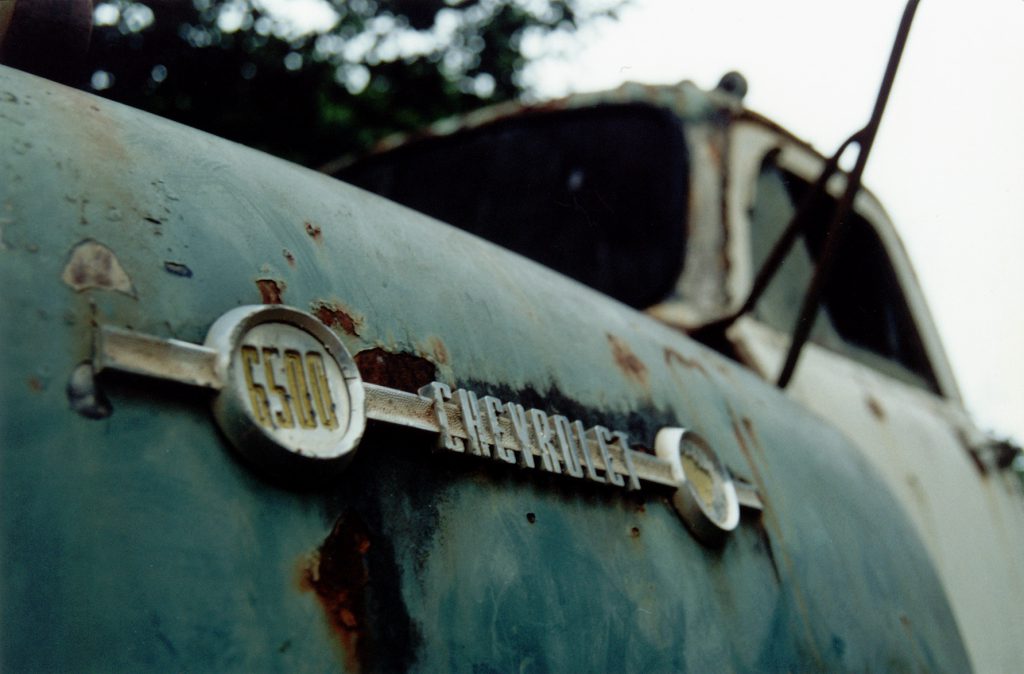 Years ago, I started my marketing career at Kraft Foods. It was an amazing place to work with great marketing training and world-class marketers to learn from. Though budgets weren’t excessive, there was a serious commitment to investing in brands and an emphasis on building brand equity—what today we refer to as the brand story.

A couple of weeks ago, Kraft’s stock price dropped by 30% after they announced they were cutting their dividend from $0.63 to $0.40 per share. Initially, I was shocked by this apparent decline. Kraft Heinz (KH) has a portfolio of iconic brands that includes Oscar Mayer, Jell-O, Maxwell House, Velveeta, and Ore Ida, in addition to all the classic Kraft and Heinz products. Each brand has a long and storied history that makes it seem foundational to American consumers and impervious to brand erosion.

But this impression is never as true as we’d like to think. As I reflected on where those KH brands are today, as opposed to where they were a generation ago, the recent downturn began to make sense.

One of the largest brands in the Kraft Heinz portfolio, Oscar Mayer, had its heyday in the 1970s when it broke through with iconic commercials like “My Bologna Has a First Name” and “I Wish I Were an Oscar Mayer Weiner.” Moms trusted them for being high quality, and kids loved them for their great flavor.

In the 1980s and 1990s, Oscar Mayer maintained a kid-friendly focus with the Wienermobile and a talent search promotion for which kids got the opportunity to sing the jingles from the seventies with a chance to perform in a commercial that would air on Super Bowl Sunday. They also expanded their portfolio to include Lunchables™, which became one of the industry’s fastest growing billion-dollar brands.

But where are they now? The world has changed since the nineties. Processed meat has fallen out of favor as consumers look for healthier alternatives. Oscar Mayer has adjusted their portfolio to align with current trends by launching uncured and nitrite free meats as well as protein snacks, but that doesn’t get to the real issue—what is Oscar Mayer doing with their brand story? Are they investing in the historic equities of Oscar Mayer? Are they trying to reinvent the brand, or are they interested in reducing investment in brand story purely for the sake of elevating short-term profit growth?

Oscar Mayer’s plight isn’t unique within the Kraft Heinz portfolio. Many of their brands compete in declining or stagnant categories. The challenge they face is the same faced by countless other brands, which is whether they have the creativity and daring to reinvest in story, rebuild a fading brand, and choose to reflect a changing market.

Story Saves the Day for IBM

One instructive example of how an iconic brand can prevent itself from falling into obscurity is IBM. In 1983, IBM sat at the pinnacle of the computing world after they’d practically invented personal computing. But less than ten years later, in the early 1990s, the brand was already considered a dinosaur in the industry, posting a record $8 billion loss.

As it turned out, IBM had been too focused on their existing assets and they missed several opportunities to jump on board with major technological shifts. They had a strong brand, but they were competing in commodified, low-margin business categories. The strength of the IBM brand did little in those markets to drive premium pricing.

Enter CMO Lou Gerstner, who understood that IBM must either change or die. He had the courage to walk away from almost everything the company had done (computers, printers, monitors, memory chips), taking a computer hardware brand and transforming it into a technology company. Gerstner and his team started by reevaluating the brand, examining what it stood for, and identifying what strengths the company had as an organization. Then they looked at the market to determine where it was going, where they could insert themselves, and where their strengths and equity created value. In the end, it took tough-minded leadership from Gerstner, his staff, and his board to make the hard choices and realign the organization around an entirely new business model.

Most importantly, the new strategy included a long-term commitment to investing in retelling a new IBM story, reeducating customers on the brand’s Why and how this redefined relationship was beneficial. It’s been over 25 years since IBM hit bottom, but their continued commitment to brand story has maintained their status at the forefront of the high-tech industry.

Brands like Sears, Kodak, Polaroid, and Blockbuster struggled and failed because they did not invest in communicating a more relevant story. They grew to be iconic, but then became fixated on preserving the assets that led to that success rather than focusing on the customer and how they could best serve the market. Don’t get me wrong, reinvigorating an obsolescent brand is difficult and risky, it potentially puts the whole enterprise in jeopardy. But the only real failure is the failure to do right by your brand story. Many brands have been on the verge of extinction, only to be pulled back from the void by an enlightened marketing campaign replete with a smart, relevant, memorable new story.

Strong brands are often the most valuable asset on a company’s balance sheet, yet still they can be neglected. Too many companies view their marketing budget as pure cost instead of what it is—an investment. They often believe that brand story can be cut without risk in order to hit a short-term financial target. But the point of a world-class brand story is that it allows companies to assure consistent sales year over year, often at a premium to the market. Cutting story out of your budget is like digging up the roots of a flourishing tree—the rot won’t start right away, but once it does it’ll be too late to fix it.

Earlier this month, Kraft Heinz paid the price for brand neglect, just as IBM did years ago. IBM was able to recover because they understood the importance of story. Let’s hope the leadership at 3G Capital/Berkshire Hathaway, the company’s largest shareholder, has wisdom enough to know the importance of brand story. If they do, they’ll be willing to loosen those purse strings a little in order to recapture the glory of their best brands.

Only time will tell whether Kraft Heinz can resurrect their best brands. If you want to learn more on how to harness the power of brand story in a way that produces compelling messaging that grows your business, download Transformational Marketing: Moving to the TopRight today and order a copy of Dave Sutton’s new book Marketing, Interrupted.