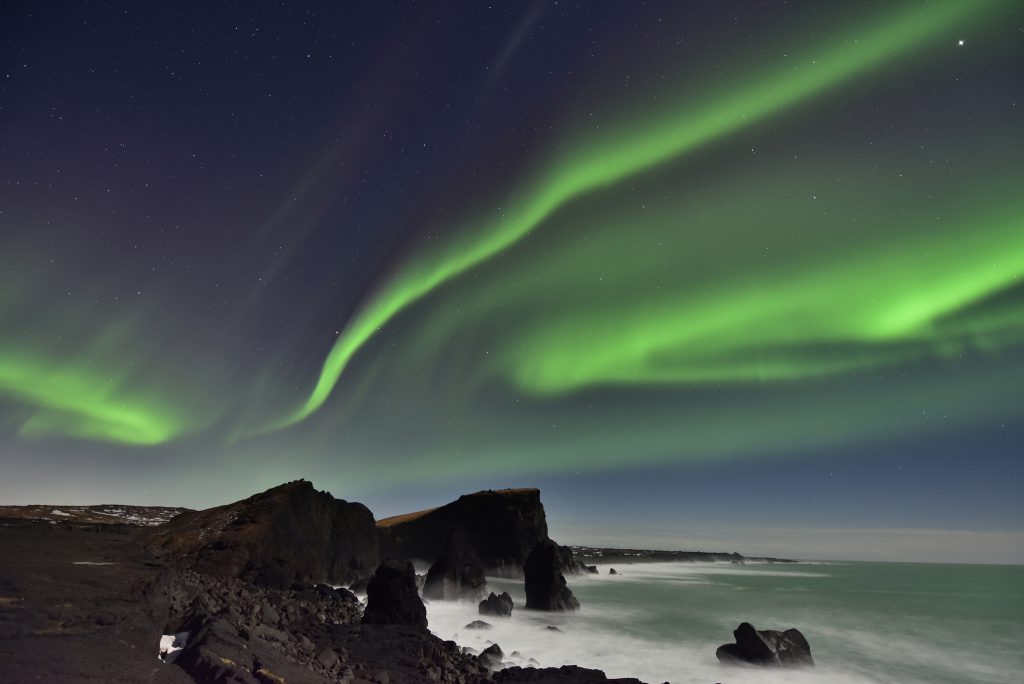 “What has changed is the speed in which change is happening and new business models are scaling. This notion of having a healthy paranoia [is not unfounded]. We have to, as a marketing industry, media industry and agency industry, continue to think about ways that we can be disruptive.” ~Bradley Jakeman, President, PepsiCo

The marketing world is abuzz with the after-tremors of the ANA Masters of Marketing Conference in Orlando, FL. From the PepsiCo president’s presentation “Designing for Disruption” to the unveiling of McKinsey’s latest report The Marketer Strikes Back, #ANAMasters gave us a lot to think about.

Disruption was an early and recurring theme. The conference opened with the presentation of the recent McKinsey report stating, “Marketers concern about competitors that are more agile being a disruptive factor jumped from 67% to 75%.”

This statement was reinforced repeatedly as one CMO after another shared stories of their brand’s efforts to survive, reinvent, and disrupt. The ability to be agile requires a disruption of internal processes, breakdown of functional silos, collaboration across departments, and alignment of sales and marketing. The study further revealed that high performing marketers meet more frequently with other parts of the organization to discuss customer experience journey, and that automation is an important component of disruption.

“Top performers understand the entire  customer journey much better than their peers (20% versus 6%) and have much better processes for capturing insights about customers and feeding them back into their marketing programs to  improve performance (30% versus 11%).”
~The Marketer Strikes Back

How Brands Organize to Innovate

Let’s take a look at how brands are championing internal disruption and brand reinvention to survive and stand out.

“The pressure for growth creates such anxiety because the new order is so provocative it makes us uncomfortable.”~Dana Anderson, senior VP and CMO of Mondelez International

Anderson discussed how the packaged-goods giant—which she described as “an 800-pound gorilla living in a unicorn world”—had to adjust its structure for a new growth strategy. The company dispensed with silos, established a unified purpose and code of conduct, consolidated 130 of Oreo’s projects to 80, and used the savings to reinvest in its creative. She encouraged brands to embrace working with and learning from startups.

“Every day, I wake up, my team wakes up, our agencies wake up and we think about: how can we be relevant today? How can we be contemporary? How can we make sure that what we’re doing is fresh? We’re constantly reinventing.”~Linda Boff, Chief Marketing Officer, GE

GE’s understanding and approach towards marketing is innovative and disruptive, especially for a 123 year-old company that sells large industrial products. The company takes pride in being early adopters of new technology platforms. In fact, GE was the first brand on Vine, an early adopter of Instagram, and is currently testing ads on MikMak.

“We think you only get one chance to be out front. The moment passes and it passes quickly. Platforms get saturated. People move on. And the spoils go to the first early adopters,” said Boff.

GE has a segment on The Tonight Show Starring Jimmy Fallon called “Fallonventions” and a new TV series – airing in November – on the National Geographic Channel called “Breakthrough“. During the #ANAMasters conference, Boff was asked why GE spends so much energy in marketing to the masses. To which she responded, “Brand matters a lot. It matters in recruiting. It matters in investing. It matters in relevancy.”

Relevancy in pop-culture seems to be the ultimate goal among brands.

Melisa Goldie, CMO of Calvin Klein, shared how the company wrestled with the decision to hire Justin Beiber. The singer caught Calvin Klein’s eye by stirring up controversy when he stripped down to his CK underwear on CBS’s “Fashion Rocks” in September 2014. After releasing the first ad featuring Justin Beiber and model Lara Stone, Saturday Night Live produced a parody with Kate McKinnon as Beiber. How did the company feel about the spoof?

Progressive has managed to create memorable characters and storylines, allowing them to standout in a saturated market of insurance providers. One of the company’s recent commercials has turned into an internet sensation with Flo’s line, “Sprinkles are for winners.” The one-liner made its way into a lil Jon song and has become a popular meme. Knowing people hated waiting in long lines, the company took advantage of New York’s ComicCon to create the Protector Corn, a unicorn that saved people’s spot in line so they could use the restroom, walk around, or grab a coffee.

Scaling your own digital disruption that leads to sustainable growth isn’t an easy task. The top five blockers for creating game-changing disruption are customer experience limited by poor insights, effective application of data and analytics, lack of focus, overextended in the hunt for capabilities, and slow pace. Rob Lynch, brand president and CMO of Arby’s, presented how the company broke out of its marketing slump and continues to beef up its brand.

“We’ve done that through creating engagement with our customers where the brand can fit into cultural events. We jump in where we think we have a right to jump in. We don’t push content and ads through our social media channels. We listen.” ~Rob Lynch, Brand President and Chief Marketing Officer, Arby’s

Arby’s struck gold with the famous tweet to Pharrell about the hat he wore to the 2014 Grammys, and continued the conversation by later purchasing the hat in a charity fundraiser. Despite years of ridicule from Jon Stewart, Arby’s honored him with a commercial when he left “The Daily Show”. The brand has mastered the art of not taking itself too seriously. “You have to be smart, you have to be nimble, and you have to be willing to take risks. And I emphasize that last one,” Lynch explained.

Creating personalized experiences that delight customers not only helps brands remain relevant and distinctive, but also fosters customer loyalty. But disruptive innovation requires internal disruption, a re-imagining of the internal organization structure. What challenges is your organization facing in order to #MoveTopRight?