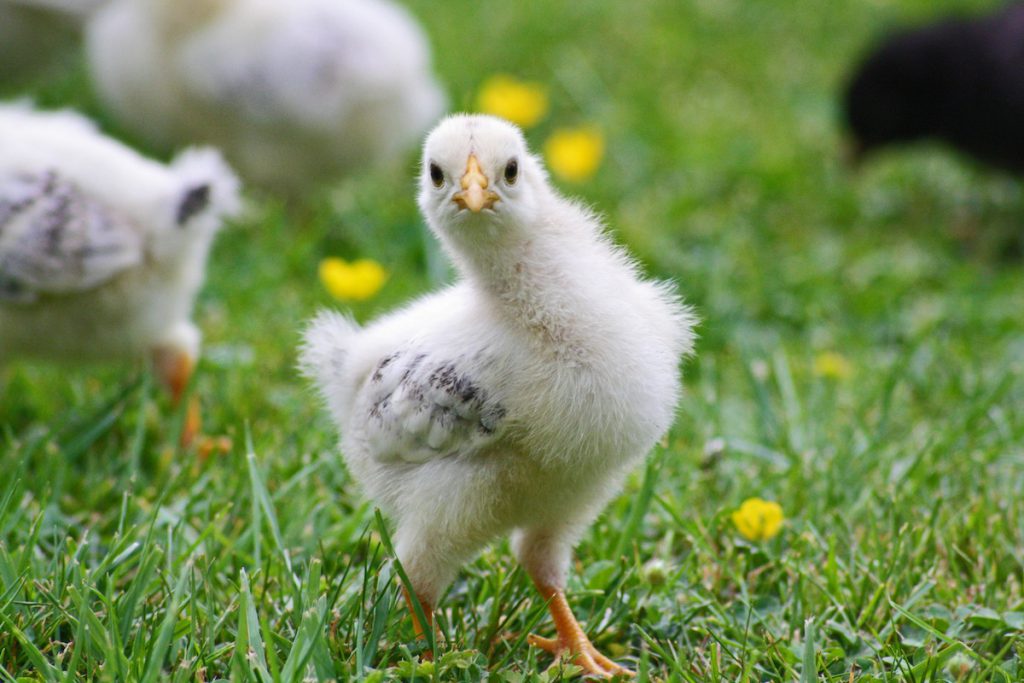 I’ve written before about Chick-fil-A’s transition from its neat-and-tidy “Eat Mor Chikin” campaign to a more diffuse customer-focused approach. Though successful in some important respects, its new consumer value strategy has turned out to be something of a Pandora’s box, with the fast food behemoth unleashing a whirlwind of test campaigns upon us—everything from an app to a “secret menu” to Mom’s Valet to its recent Mealtime Kits (available for a short time in the Atlanta area only). Many business leaders have been wondering: in the absence of those beloved Kows, will it all work out for the chicken giant? Is it working out?

To answer that question, I took a deep dive into the numbers. My conclusion is: Yes and No. Don’t worry, Chick-fil-A will be fine. But the numbers don’t lie, and there are some unsettling things we can learn from looking closely at the latest figures.

It seems to me that Chick-fil-A, at the very least, is at a critical juncture in its journey to global domination. Although the chain has grown enormously since 2010, it’s not at all clear that that growth is due to recent strategic shifts, nor that such growth will continue unabated.

I’ll tell you what I mean. But first—

There is actual wisdom in a scattershot approach, trying tactic after tactic to see what sticks. The Chick-fil-A app was a killer success and the so-called secret menu is intriguing, I’m sure a draw to customers new and old. In an upcoming Topright Insight piece on Kellogg’s new customizable Bear Naked Granola, I’ll be reviewing how the king of breakfast foods tested its own approach in similar ways and used a feedback loop of customer input to adjust the campaign and even modify the product itself. They did it all within one year, and with significant success. So, trying new things and paying attention to the response can be fruitful and even necessary.

It’s been over two years since Chick-fil-A parted ways with the Richards Group and stabled their Kows. Since that time, and really as part of a larger pattern that began around 2010 when the southern favorite first opened a few stores “abroad” (in California and Illinois), profits have exploded. As of this year, Chick-fil-A still appears at No. 8 on QSR Magazine’s annual report on the best-performing fast food chains. In the past eight years, their profitability has tripled from around $3 billion to around $9 billion annually.

As a still fairly small chain, still somehow unknown in many parts of the country, those numbers are impressive—even staggering. Chick-fil-A is not only much tinier than all of the seven chains ahead of it on the QSR report (McDonald’s, Starbucks, etc.), but it’s closed on Sundays, takes proper care of its employees and uses only non-antibiotic chicken. All of these practices swallow chunks of the chain’s overall profits.

Yet if Chick-fil-A had as many operating stores as Burger King, it would be more than three times as profitable. And if it had as many locations as Subway, it would be three times as profitable as the No. 1 spot at well over $1 trillion. Truly phenomenal! Whatever it’s doing, other fast food chains really should be, and surely are, paying close attention.

Yet comparing the figures over time tells us something a little different. Not anything that will give you nightmares—your waffle fries aren’t going anywhere—but something that we should mull over, especially as corporate rolls out its market test for the new cook-at-home Chick-fil-A Mealtime Kits.

Historically, Chick-fil-A’s profitability per store has risen each year, and it did so right up to 2012—otherwise known as “the year of the same-sex marriage debacle.” The restaurant took a hit to its reputation for publishing its views on the matter and, as a result, it had to weather a bit of a storm. In the past ten years, 2012-2013 was the only drop in per-store earnings that the chain store has yet experienced.

That is, until this year.

In 2018’s report, although overall profits are higher than ever, the new total number ($9 billion) is mostly due to its 125 additional locations. Its per-store profits actually dropped by about 7%, returning it to its 2015 sales of about $4 million per location. Why is that troubling? Because it seems to suggest that the store has reached something of a plateau and that, after mammoth growth between 2010 and 2014, its 2015 profitability could be a peak. (Which would be fine—it’s per-store profits are better than all competitors.)

Not only that, of course, but 2015 was the last year of the Kow. So, to what extent does Chick-fil-A’s two-year-old customer-centered philosophy matter with regard to all this?

Maybe not much—except possibly in its execution. I think the concept itself is sound, but in engaging with it helter-skelter, Chick-fil-A may have lost their way a little and may have been lost for a bit too long. You don’t want to spend years and years experimenting with marketing tactics. In looking over the news since 2016, we see a whole gamut of customer-oriented approaches going on public test runs. At the moment, it seems that they still haven’t quite settled on anything.

For me, the app was the pinnacle of their new customer experience approach. It’s easy, and it’s what every southerner wants—fried chicken at the touch of a button. In addition, some of their choicest newsworthy pieces—about a guy on a lawnmower picking up his lunch at the drive-thru for instance—really help to drive home the focus on customer experience. But, in my view, the idea of a Mealtime Kit from a fast food chain is at best questionable. Does it really make sense for Chick-fil-A, known for its fast, friendly service and simple food, to bet on more complicated meals prepared at home, with so many up-and-running competitors like Blue Apron already dominating that small niche market? I’m not so sure.

In addition, it seems that what appears on the Mealtime Kit menu does not resemble anything like the Chick-fil-A classics. That, my friend, will be a hard sell to young consumers who have loved the Spicy Chicken Deluxe since childhood and wanted to make one at home.

I think that, at heart, Chick-fil-A is having an epic tussle with Story consistency. The question is, are they the world’s premier fast food fried chicken joint, or do they want their customers to be preparing Chick-fil-A enchiladas and flatbread at home? Are they going to allow their fervor for experimentation to get in the way of their per-store sales, or are they going to rise above the noise and emerge with a Story as cohesive and enchanting as those Kows?

Time will tell. In the meantime, come back on Thursday, October 4th, for our post on eight reasons to appreciate Chick-fil-A’s marketing strategy and products.And if you liked this post, please take a look at our ebook to learn how your brand can harness the power of Transformational Marketing. Discover how to bring simplicity, clarity, and alignment to your brand by downloading Transformational Marketing: Moving to the TopRight.