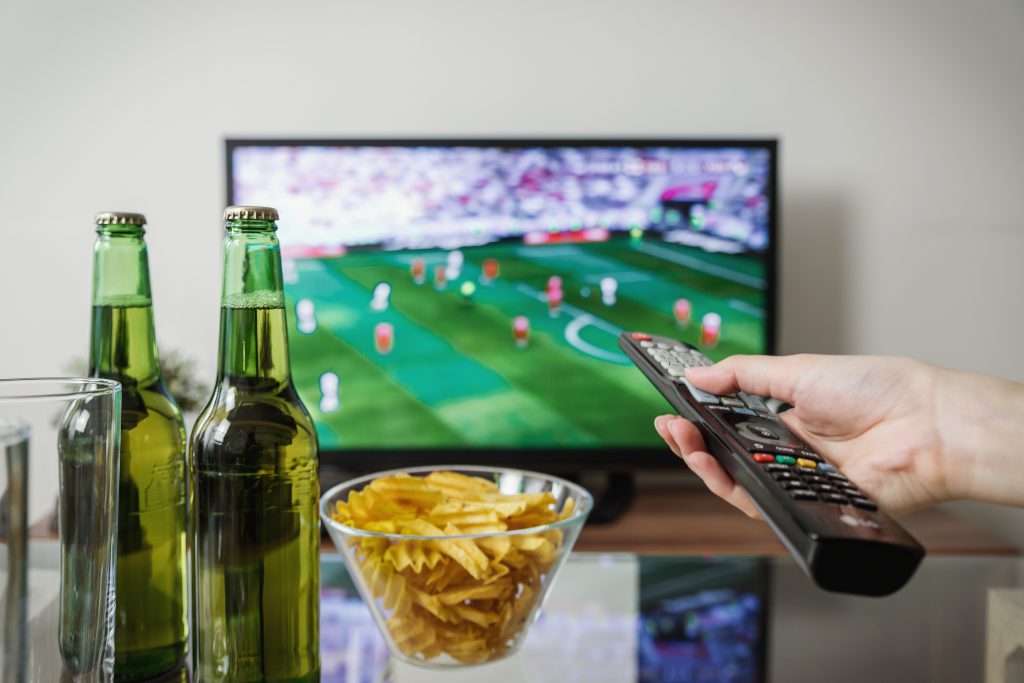 At no other time of year do viewers look forward to TV commercials with such ardor. Whether those ads actually work as marketing is up for debate, but the cultural spectacle of it cannot be denied. As a nation, the expectation is that we are entertained, amused, delighted by a score or two of celebrities doing especially silly or heartfelt or notable things. And, usually, we’re not disappointed.

Usually. This year’s batch of ads seemed—to us at TopRight, anyway—to be somewhat lackluster. The commercials that made us laugh largely did not push the brand name strongly enough for it to stick in the mind, and those ads by the most recognizable brands (Wendy’s, Coke) left hardly any impression at all. By and large, it was all kind of disappointing and in dire need of a better story.

Still, there were some big winners and some mighty losers. Here’s our shortlist of the best and worst commercials during Super Bowl LIII.

Best of the Best

Worst of the Worst

For more advice and great insights into purpose-driven brands and smart advertising, check out my new book, Marketing, Interrupted.

Check it out: We’re recognized as a top Consulting Firm on DesignRush.