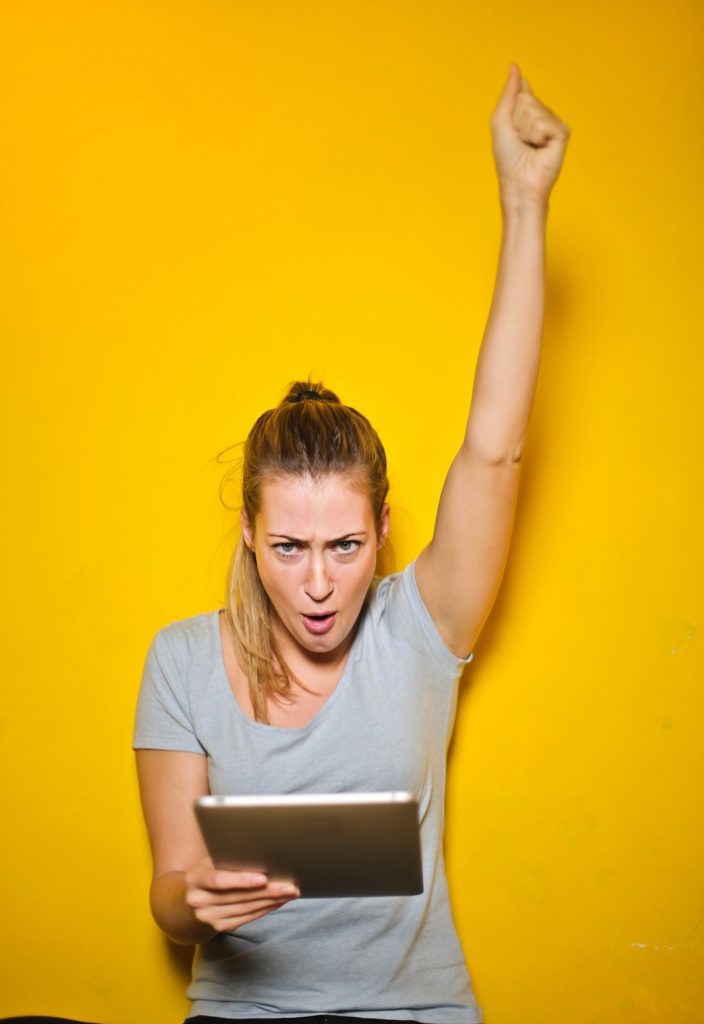 For decades, conventional wisdom has cast Generation X—those born between the early 1960s and mid-1980s—as too disreputable, too insignificant or too uncategorizable for advertisers to bother with. Some research suggests that they are a small, iconoclastic group of skeptical budgeters who are rarely swayed by those bright, shiny campaigns that we imagine capture the hearts of Millennials. Twitter blasts and sensational video content have much less of an impact on their buying behavior, and the recent memory of a couple of economic downturns—plus their current status as homeowner parents with more debt than Baby Boomers ever had—has made them mistrustful of authority, media, and advertising itself. Consequently, marketers have preferred to spend their time contemplating the mind of the Millennial or, increasingly, researching the spending behavior of the up-and-coming tween-age Generation Z.

A closer look at Gen Xers, however, reveals a different and far more provocative picture. In fact, the argument I’ll make—one that should be heard more often—is that not only are Xers shaping the market far more dramatically than is thought, but they are the Prime Movers of the economy and culture, far and away more influential to contemporary life than Millennials and Boomers combined.

“I’m a proud, card-carrying Gen Xer. We were the crossroads generation and we had to absorb so much change—everything from growing up with technology to having no job security. We’ve been at the forefront of all that and we’re stronger.”

To see what I mean, just take a minute to pass over the day’s headlines, taking note of the age of some of the most prominent figures. In business news, we can’t go the week without hearing about Elon Musk (a Gen Xer, born in 1971) or Mark Zuckerberg (1984). Sheryl Sandberg is also of the Slacker Generation (1969) as is Sara Blakely of Spanks. In sports, Serena Williams and LeBron James were in the news lately—both Xers. The most admired writers in TV, Shonda Rhimes, Vince Gilligan, and David Simon, are all Gen X, as are most-watched TV hosts Rachel Maddow and Tucker Carlson. Our most popular movie stars are Slackers, from Tom Cruise (1962) to Scarlett Johansson (1984) to Natalie Portman and actor-musician Donald Glover. In pop music, Beyonce, Jay-Z, Katy Perry, and Kanye West are all around the same Gen X age. More interestingly, if you’ve read John Seabrook’s book The Song Machine you know that most pop hits are produced by the same handful of Norwegian songwriters—all of whom, Denniz Pop, Dr. Luke, Tor Hermansen, and Mikkel Erikson, are born in the 1970s. The Slacker Generation, it seems, has been writing the soundtrack to our lives since the late Reagan Era. But beyond mere cultural power lay the realm where decisions are actually made—political power. Barack Obama, an early term Xer himself, was the first president to select a heavily Slacker cabinet (Tim Geitner, Rahm Emmanuel, Susan Rice, et al.). And this is par for the course now, as a recent study by the Center for Analytics and Behavioral Research tells us that members of Generation X now occupy 51% (and growing) of critical leadership roles globally.

I rest my case. But why the exhaustive list? Because I seek to make a point that few seem to be willing to really hear: we are not in the age of the Millennial, we stand at the heart of the Era of Generation X. They sit in power, they steward entire industries, they influence everything from fashion to government to high art. And they buy. Although they may be small in number, Gen Xers command a disproportionate share of the nation’s overall buying power, and they show an unprecedented level of cultural influence that has, somehow, been consistently downplayed for years.

That’s a mistake. Although they make up only 20% of the county’s population, they earn more than 31% of national household income. That means that though there are far more Boomers and Millennials, the Xers retain most of the discretionary income. And most of the power. Scads of research show that as a cohort they are loaded, tech-savvy, brand loyal, educated, and ready to spend their money—but only on products that really mean something to them.

Though marketing researchers tell us that if you connect with them you have a fiercely loyal buyer, many brands still make the mistake of ignoring Gen X. Instead, they jump online to blast Youtube ads at twenty-somethings. But those twenty-somethings just don’t have the money (and they’re not watching your Youtube ads). Research shows Millennial income hovers around half that of Xers. Yet since received wisdom tells us that marketing has to hook consumers young, the industry keeps its focus on Millennials. They do this even as the truth behind the idea may be fading away. In a world of universal access to the internet, young people are actually far more fickle, savvy, and sophisticated than kids once were—possibly more so than their parents. You simply can’t “hook” teens like you used to. That’s why products, service offerings, and marketing have to be strategic, smart, and high-quality in order to get consumers—of any age—to pay attention. In this case, what’s true of Gen X is also true of their kids.

“Gen X wants to have a more authentic contact with the brand. It’s about getting things that are specially marketed to them.”

Another issue for marketers is that, somewhat inexplicably, Xers tend to prefer a nostalgic, old-school approach. For instance, they have a liking for physical stores. So much so that once online-only retailers have begun to open up brick-and-mortar shops: Warby Parker, Casper, Amazon. And what we call multichannel or omnichannel marketing—browsing online, picking up in-store—is working so well that more stores are popping up during a time when in-person retail was predicted to vanish completely. This pattern pertains not just to older consumers, but across the board to Millennials. If you can anticipate the needs of a Gen Xer, as some research shows, you get closer to eliciting their loyalty as well as the interest of younger generations.

Gallup “How Hotels Can Engage Gen X and Millennial Guests”

In addition to being loyal and ready to spend, they like recommending brands to friends and family. In fact, they prefer word-of-mouth over anything else because it’s seen as more reliable. Targeting Gen X is like targeting everyone around them, a watershed of commercial influence. They are far more likely than others to become ambassadors for brands they love, which is just another facet of the cultural power they exert in the marketplace.

Interestingly, Gen X also responds well to email and direct mail marketing, second only to Boomers in this regard. That big fat value-pack of coupons in the mailbox? It just works for them, and recent research shows the love for that kind of direct mail is spreading down the generational chain.

The outlook of Gen Xers is custom made for a transformative marketing approach. If we focus first on crafting a brand story that expresses a true sense of purpose, we journey beyond mere sensationalism and hit consumers where they live. This is precisely the kind of approach that Xers respond to. As the Collins and Porras book Built to Last puts it, a great brand knows what it is, what it stands for, and why it exists. As parents, householders, and employed workers who have seen the economy contract a couple of times, they want to know that they’re putting their money into something of substance. Increasingly, younger generations see it this way, too.

And why shouldn’t they? At the heart of good advertising is the idea that people are not automatons who respond to pretty colors and shiny objects by racing out to spend money. Generation Xers, specifically, turn out to be pretty good at marketing—so good for them if they know what they want. Xers are largely sophisticated, well-informed, influential consumers who want to know that the products they buy are quality and the people who provide them are not just in it to sell off bulk junk.

Eventually, the majority of our younger generations will end up where the Xers are now: with a home, a kid, a job, and a whole new range of concerns that have nothing to do with their youth. As I mentioned, as easy access to reliable, instantaneous information expands, it behooves marketers to change with the times. Which can mean not just going forward, but going backward in some sense—revisiting traditional methods of marketing that have fallen out of style for the wrong reasons. Physical stores and mailers aren’t going away. And if they work well for multiple generations of people, we need to keep those tactics in our arsenals.

Increasingly, the nation’s consumers seem to want what Gen X wants—omnichannel marketing based on an honest and captivating story for a product that lives up to the reputation it creates for itself online and off. To do that, we will need to keep the most powerful, influential, sophisticated, and fastidious consumer in mind—one that looks like a member of Generation X.

Come back next Monday for an excellent piece by Siva Kandaswamy on the possibilities and pitfalls of that dark magic called brand extension. And to go more in-depth into transformational marketing check our ebook here. In it, we challenge you to change your ways and strike out on a new path. By focusing on the why, what, and how of your story and strategy, you can accelerate your ability to stand out as a visionary organization and place your brand at the crossroads of transformation and lasting success.