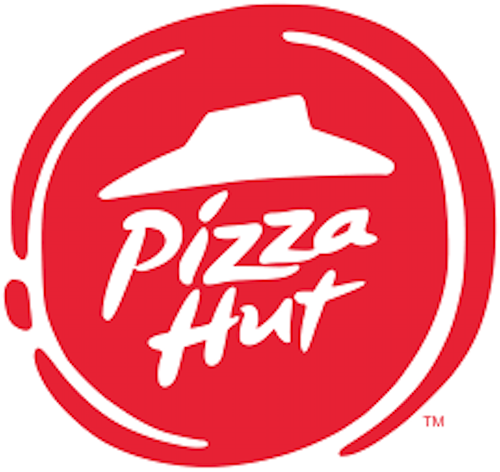 Companies spend years or even decades building and refining their brand, all with the intent of driving awareness, consideration, purchase intent and customer loyalty. The ultimate goal is to create consumers who know what products and services you offer and why those products and services are the best option to meet their needs without even consciously thinking about it. So, why then after spending 50 years building the Pizza Hut name would the company decide to refer to itself as “The Hut” in its latest ad campaign, creating mass confusion?

There could be several reasons. Perhaps they felt the “Pizza” was just one word too many. Or maybe they want people to focus on the fact that they have a diversified menu ranging from pizza to pasta to wings and even a salad bar. Or maybe they were just trying to grab attention and remind people that, even in a down economy, they are still there, ready to meet the needs of a hungry populace.

My gut reaction to this was that it was a terrible move – they have an incredibly strong brand name with great awareness across an international marketplace. But the more I think about it, I am not sure the idea is bad, just the name (“The Hut” has some rather unappetizing connotations – Jabba the Hutt, and an outhouse at the summer camp I went to as a kid are the first two that pop into my mind, but I invite you to insert your own images…). The Pizza Hut brand certainly carries awareness, but I am not convinced that it carries the level of consideration, purchase intent and loyalty that the company wants. Granted the economy is not helping, but it is pretty obvious now that the attempt to co-brand with their much lesser known WingStreet brand has not had the effect that they hoped it would. At a time when people are spending less, and eating somewhat healthier, Pizza Hut has been caught in a bit of a middle ground – It isn’t as cheap as fast food or as good as a sit down restaurant, and has a reputation of being greasy and unhealthy. So, with that in mind, maybe trying to change their image is not such a strange and crazy idea.

Is this movement away from their established brand a good idea? Has it created enough publicity to be worth the confusion it has created (on June 20th, Pizza Hut issued a press release stating that they were not changing their name). Please let us know your thoughts.