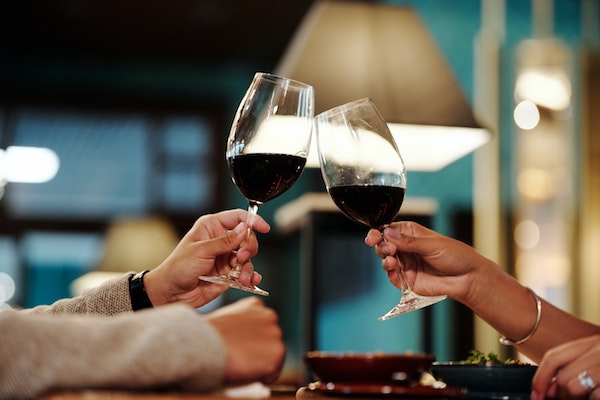 Note:  This is a followup article to the story we published last October during harvest season!

Wine isn’t just a nice way to unwind, or a second career for people who decide to buy a vineyard — it’s a huge international industry.  For example, did you know that the market size of all global wine manufacturers is $315 billion? Marketers would do well to acquaint themselves with this global business. The wine subscription company Firstleaf publishes a Wine Statistics guide which is a great resource for marketers, and a great source for the stats in this article! 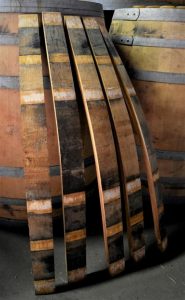 Staves are the wood slats used to build wine barrels.

To show just how globe-spanning the wine industry truly is, every continent (other than Antarctica) is represented in the top ten list of wine producing nations:

Here in the United States, California is the wine-producing champion by far. The Golden State produces more wine than all other US states combined — by a lot. California’s annual production is just below 300 million cases. The state of Washington, in second place, produces only 15 million cases of wine per year. New York state is the only other that produces at least 10 million cases, and it’s a steep drop from there.

Still, with the popularity of wine and winemaking continuing to grow, nearly every state has an independent wine industry. Those nascent vineyards looking to make a name for themselves in the crowded wine world provide a unique learning opportunity for young marketers. From branding to partnerships to social media to customer acquisition and retention, wineries offer a full training ground for marketing experimentation. 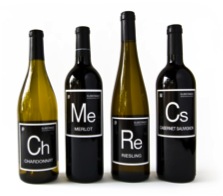 Among US states, you see a similar pattern. The larger states drink the most wine — with wine-production and population leader California comfortably outdistancing other states. Not surprising.  But what is a surprise is that California is only 6th in wine consumption per person. Folks in Idaho lead the pack consuming over 1.2 gallons per person, New Hampshire is at .84 gallons and Vermont comes in third place with .78 gallons per person.  Looks like there might be a correlation here with wine consumption and cold weather states!

But how much are people spending on wine?   A good bottle of wine doesn’t have to cost an arm and a leg. But if you’re into that 1992 Screaming Eagle, more power to you. When surveyed, most people state that they spend $10-20 per bottle. When asked why they stated that range, many responded that, if it’s just a normal day and there’s nothing to celebrate, they reach for an inexpensive bottle. If celebrations are in order, then they go with a more expensive bottle.  However, as we know, the mind of the consumer is tough to understand – people will say one thing in a survey but act and feel very differently in reality.

A recent study from psychologists at the University of Basel, Switzerland, revealed an insight that the bigger the price tag on the bottle, the more you’ll enjoy the content. For this particular study, wine tastings were conducted with 140 participants in which they served three types of 2013 vintages: a Montepulciano d’Abruzzo DOC ($10/bottle), a Bolgheri DOC (roughly $34), and a Toscana IGT (roughly $70). Many of the participants were shown the real prices while other participants were given the lowest price for the most expensive wine, and vice versa. At the end of the study, those drinkers who experienced the cheapest wine at an inflated price enjoyed the wine far more than those who were given the correct pricing information!  The authors of the study concluded that:

“While pleasantness ratings did not differ for open and no-price information, deceptive up-pricing of low-price wine significantly influenced ratings for pleasantness, in wine may lay the truth, but its subjective experience may also lie in the price.” – University of Basel, Switzerland

It’s not the first time accessibly-priced wine was perceived as great-tasting. A $13 bottle of wine sold at Aldi’s Australian supermarkets won the top prize 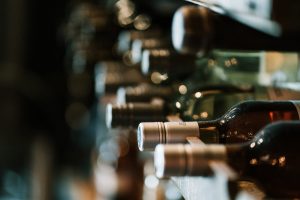 at Australia’s Royal Adelaide Wine Show in October, beating out some bottles that were five times more expensive.  And last March, a $10 bottle of Aldi’s Quarter Cut Bourbon Barrel-Aged Cabernet Sauvignon was ranked the best wine of 2020 by Product of the Year USA, the world’s largest consumer award for product innovation in packaged goods.

So clearly there is something more going on here than just taste and price… what’s the story?  Or maybe more accurately, what is it about the brand story and the consumer experience of that story that is producing this increment lift in perceived value?  Maybe we’ll take a deeper look at that in a future article!

If you want to keep up with how marketing is transforming industries like the wine industry, subscribe to the TopRight blog, follow me at @TopRightPartner, connect with me on LinkedIn, or buy a copy of my latest publication from Harvard Business Review, Strategic Analytics.