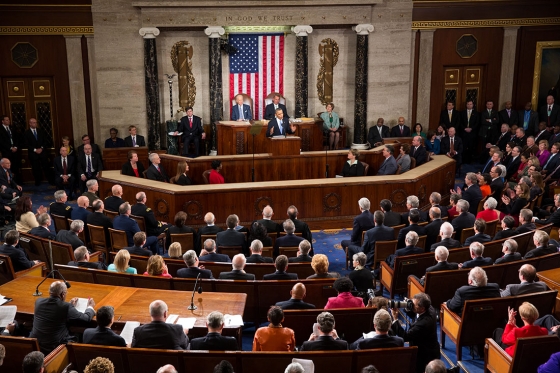 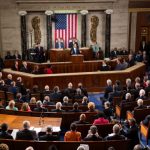 President Obama presented a set of priorities to the Federal Trade Commission today (Monday, January 12) outlining a set of measures to help protect Americans from data breaches and other personal privacy harms.   This meeting is the first in a series by the President in advance of the State of the Union address next week (Tuesday, January 20th at 9 p.m. ET).   At the same time, Congressional Representatives Marsha Blackburn (R-TN) and Peter Welch (D-VT) are working on their so-called SECURE IT privacy bill that they hope to introduce in the coming weeks and that will build on research and hearings last year with privacy advocates, regulators and business leaders from tech companies and retailers, according to a report in Politico this morning.

An outline on the WhiteHouse website of the President’s presentation to the FTC acknowledges the important role that every business plays in protecting consumer data: “American companies are leaders in protecting privacy, taking unprecedented steps to invest in cybersecurity and provide customers with precise control over the privacy of their online content.”

The Administration also claims that despite these measures, many Americans  are still nervous about their personal data privacy:  “Recent polls show that 9 in 10 Americans feel they have in some way lost control of their personal information — and that can lead to less interaction with technology, less innovation, and a less productive economy.”

The most relevant measure for data-driven marketers involves a proposed national data breach notification legislation, which would replace the current soup of 47 state laws which can pose a difficult challenge for companies trying to do the right thing for their customers by being transparent about any breaches, but also avoid unnecessary fear among those unaffected.  A national data breach law has been championed by DMA and other industry groups for nearly a year.

“Having led the business community in advocating for such a national law for more than a decade, DMA agrees with President Obama that the time has come to replace the patchwork of state laws,” said Peggy Hudson, DMA’s senior vice president of government affairs in a press release today.  “As the President noted, it confuses consumers and creates burdensome compliance costs for business, diverting investments that could provide further stimulus to the data driven marketing economy.”

Other measures proposed by the White House today include the promise to release the Consumer Privacy Bill of Rights within 45 days, and initiatives on student privacy and consumer credit scores.

Representative Blackburn said that a privacy bill in the House is to be expected in first quarter, according to Politico, which reported comments made at the NRF trade show for retailers this weekend.  There, it was reported, she generally outlined a bill that would create federal data breach notification standards, boost information sharing about cyber threats between the government and companies and create requirements for companies to educate their users on how data is being collected and used. The bill will outline “The responsibility that retailers (and all businesses) have to educate consumers on how to protect their data,” Blackburn said, adding, “People know when to boot a bad actor over to the FTC.”