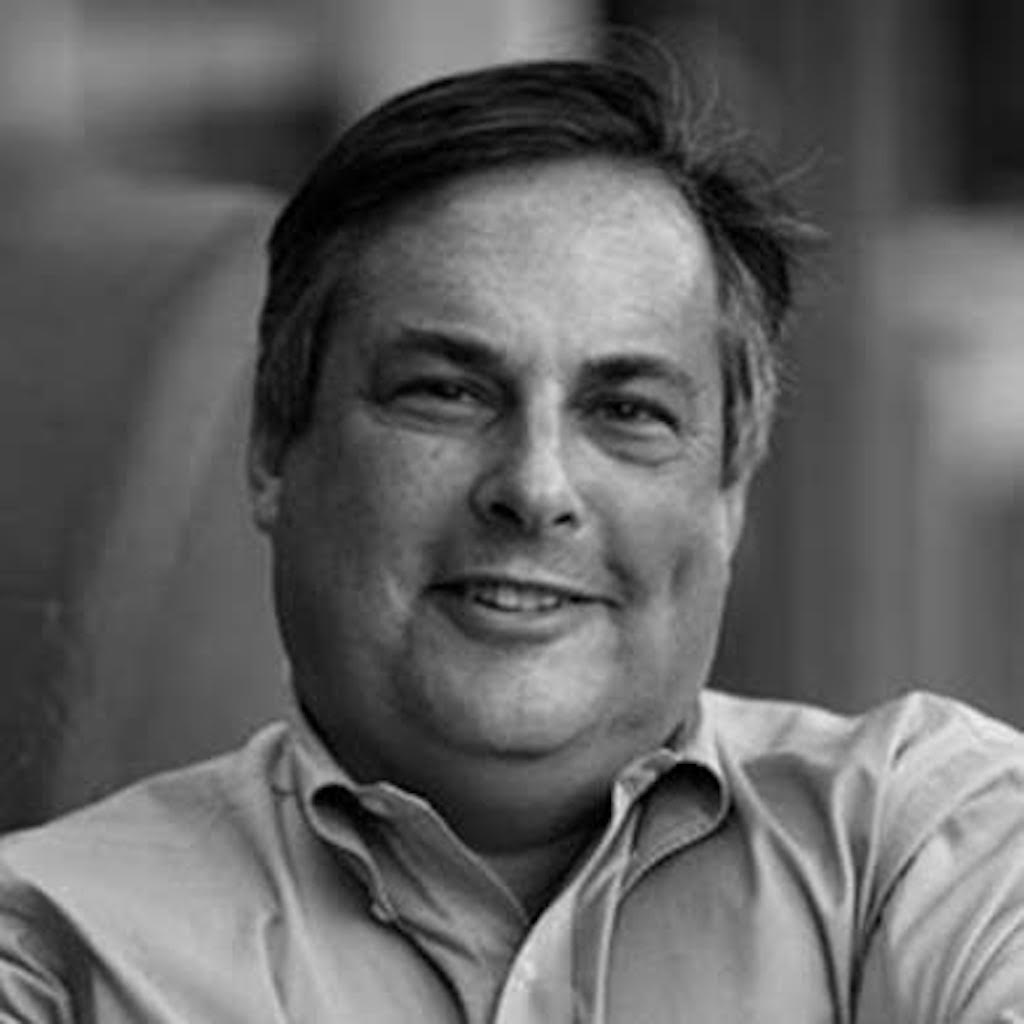 Bruce brings the passion of a seasoned entrepreneur and a prestigious track record of success to his clients. Clients rave about Bruce’s brilliantly conceived strategies and his ability to get the results that matter most.

Bruce Carlisle brings 35 years of experience in a broad swath of the communications and marketing industry. In addition to a career as a media, advertising and public relations strategist, he has been a company founder, a CEO and a CMO. In addition he has been a consultant to a variety of marketing and tech businesses across a range of disciplines with advisory services ranging from acquisitions valuation to company strategy to marketing services technology. In 2001, The San Francisco Business Times named Bruce CEO of the “Fastest growing privately held business in the San Francisco Bay Area”. “SF Interactive”, one of the West Coast’s first digital marketing agencies which Bruce co-founded was named “BtoB Agency of the Year” by BtoB Magazine in 2003. He has also spoken extensively on digital transition and was retained by the American Association of Advertising Agencies (4As) to deliver lectures around the country on the subject. He has been published in Forbes and featured in Fortune and on CNN among other media outlets. In addition to SF Interactive, Bruce was the founder and CEO of Conference Hound, a startup in the vertical search and events space. He has raised over $10 million over the course of his entrepreneurial career. Before moving to the Bay Area in 1995, Bruce worked with well-known public companies as clients (American Express, Morgan Stanley, Chemical Bank, Kimberly Clark, and Nissan among others) and trade associations for major advertising and public relations agencies in New York (McCann Erickson, Ogilvy & Mather, Della Femina, Grey and others) and in Washington D.C. (Ogilvy Public Relations). During that time he executive produced several public affairs television specials for the local New York Fox affiliate. He was among the very first consultants to place Washington DC-based trade associations on the web in the early 1990s. Bruce is a 1978 graduate of St. Lawrence University (where he was the on-air D1 hockey play-by-play radio announcer) with a degree in Government.